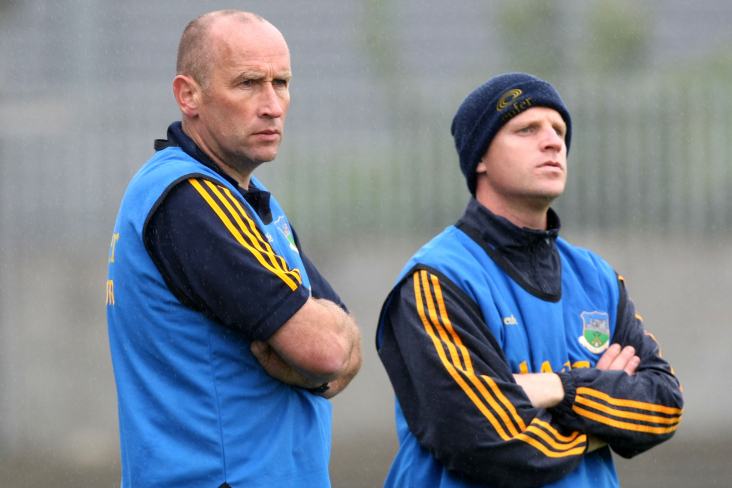 RTE Sport reports that Carr will succeed Shane Ronayne, who stepped down from his post last month and was yesterday confirmed as the new Waterford senior football manager.

It is also believed that Carr, brother of former Dublin manager Tommy, will have Colm Bonnar as part of his backroom team after the latter recently stepped down from his post with Carlow's senior hurlers.

His appointment is set to be ratified by the Tipperary executive next Monday night.