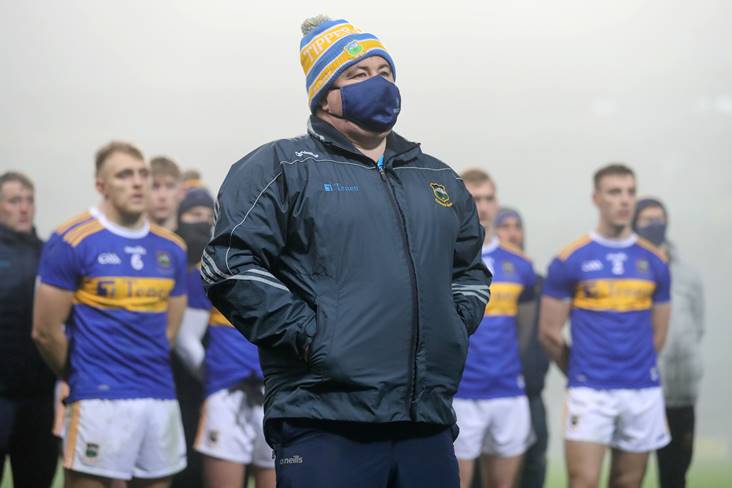 Power steered Tipp to a first Munster SFC title in 85 years this past November when his charges upset Cork with a 0-17 to 0-14 at Pairc Ui Chaoimh.

Speaking to Tipp FM, Power says he would rather see a Champions League style format introduced where league standings determine whether you enter the All-Ireland SFC or Tailteann Cup competition.

“I personally think the provincial system has to go,” said the Premier County boss.

“I think eventually that will happen because I think it’s the only fair way of having teams graded.”