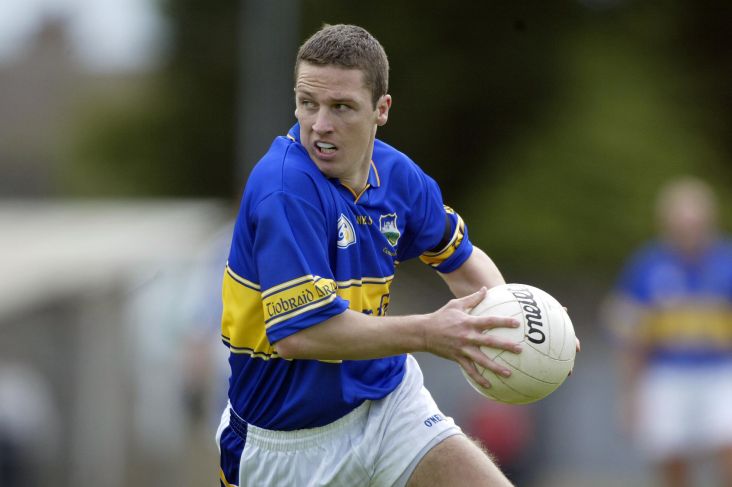 Declan Browne during his playing days with Tipperary

RTE Sport reports that Browne will come on board David Power’s backroom team as the Munster champions’ new forwards coach.

As a player, Browne was instrumental in Tipp’s Tommy Murphy Cup success of 2005, scoring 1-7 against Wexford in the final at Croke Park, and after earning two All Stars, he would go on to manage the county’s U21 footballers.

Since then, the Moyle Rovers clubman has coached different teams in both football and hurling around the Premier County.