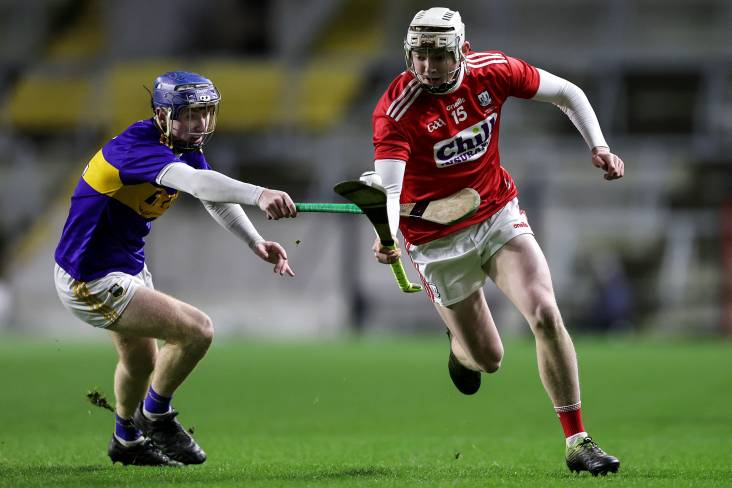 Cork edged a battle with Tipperary tonight at Pairc Ui Chaoimh to secure the Munster U20 hurling championship title.

Pat Ryan’s team led from the 13th minute onwards in this decider but never had Tipp put away, even when Jack Cahalane crashed in a 57th minute goal to give them a five-point lead heading into injury-time.

Andrew Ormond would cancel that strike out in the 63rd minute to leave things on a knife edge for the dying stages, but the Rebels held on to their two-point advantage until the finish to advance towards the All-Ireland final on the weekend of January 10/11.

A second Ryan free was erased by Darragh Flynn at the other end prior to the excellent Shane Barrett levelling matters 11 minutes in.

An Alan Connolly free gave the home side their first lead of the night two minutes later and when Brian Roche got hauled down on route to goal they’d be two to the good.

Ryan’s first from play at the other end left a point in it at the water break and afterwards Colin O’Brien, who impressed hugely off the bench against Limerick the last day, and Barrett would make it 0-7 to 0-4 in the Rebels' favour.

O’Brien split the posts again to make it double scores in the 22nd minute before Tipp struck four unanswered points to restore parity.

Eoghan Connolly (2), Devon Ryan and Kian Kelly were the players to covert the Premier men’s dominant spell but it didn’t stop them going in behind at the break. 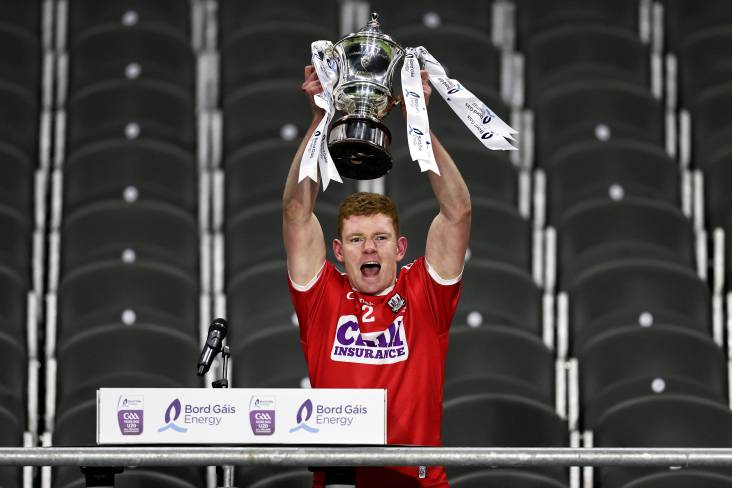 Alan Connolly (free) and Barrett fired points that outweighed a Devon Ryan free in the added minutes, leaving it at 0-10 to 0-9 in favour of the Leesiders.

Barrett shot a superb point over his shoulder to get Cork back up and running within three minutes of the restart.

Eoghan Connolly met it with a mighty long-range effort, trimming Tipp’s deficit back to one, ahead of O’Brien adding another to his tally at the far end.

Davis produced another sublime save on Ormond to deny Tipp the net minutes later prior Conor Bowe and Roche cancelling out each other’s points.

Ormond’s fine score made it 0-13 to 0-12 come the second water break and, with nine minutes remaining, the JK Brackens attacker would square things up with the score of the night from along the sideline.

Cork never blinked though, as Barrett and Daire Connery (free) restored their two-point lead and with three minutes left on the clock they’d land a real hammer blow.

It saw Brian O’Sullivan’s effort on goal brilliantly saved by Tipp ‘keeper Aaron Browne before Cahalane tucked in the rebound from close range.

Cahalane (free) and Ormond traded points as the game moved into injury-time, with Cork looking like having one hand on the trophy.

Ormond shot in a late goal to throw Tipp a lifeline but the holders finished two short in the end as the Rebels secured their first provincial success in this grade since 2018.