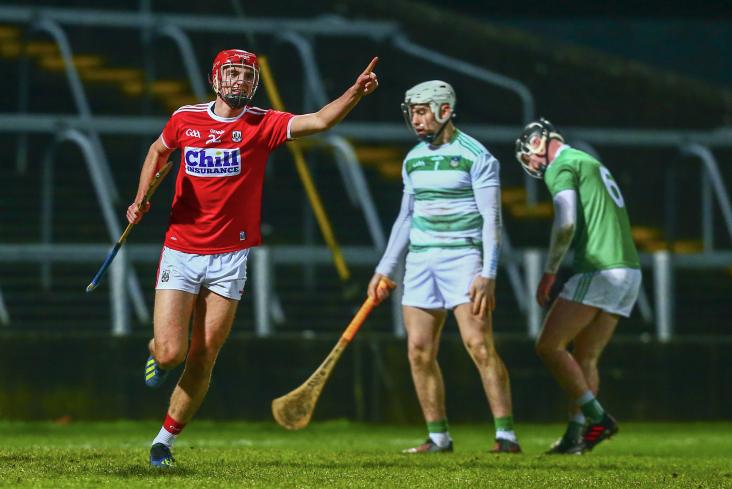 Cork U20 hurling manager Pat Ryan has made three changes to his side for this evening’s Munster U20HC final against Tipperary at Pairc Ui Chaoimh.

Darragh Flynn, Brian Hayes and Colin O'Brien come into the Rebels’ starting line-up from the win over Limerick last time out, with Sean Twomey, Jack Cahalane and Sam Quirke dropping to the bench.

Hayes scored 1-4 off the bench against Limerick while O’Brien came on in extra time to contribute 0-5 and they have both been named in the half-forward line for this evening’s decider, with Flynn set to line-out at centre-field alongside Tommy O’Connell.

Last night, The Cork team to play Tipperary in the
Munster U20 Hurling Final was announced. Check it out here. https://t.co/8cCDg1wmmP
Chill Insurance @Chill_Insurance pic.twitter.com/lPdu3aNrAX