Team news: Tipp stay the same for Munster U20 final 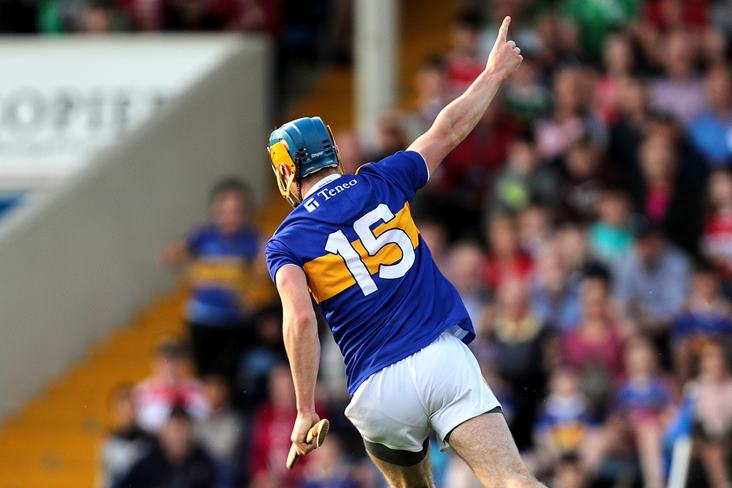 Tipperary manager John Devane has named an unchanged side for this evening’s Munster U20 hurling championship final against Cork.

The Premier men defeated Waterford last time out and there are three positional changes from that semi-final win, with Conor Bowe switching from the half-forward line to left corner-forward while Devon Ryan moves to centre-forward and Sean Ryan takes up the left half-forward post.

John Ryan (Boherlahan Dualla), Eoin Purcell (Thurles Sarsfields) and Willie Barry (Cappawhite) have all been called into the squad by Devane and are named on the substitutes’ bench.