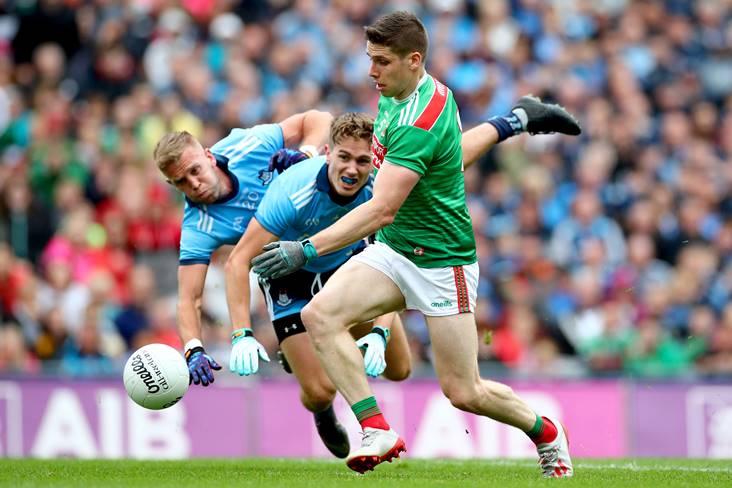 GAA supporters are being urged to continue to "play their part" in tackling the spread of Covid-19.

Gardaí have praised Limerick and Waterford fans for their "very high levels of compliance" with public health guidelines and regulations before, during and after last weekend's All-Ireland hurling final.

Speaking ahead of the All-Ireland football final between Dublin and Mayo on Saturday evening, Deputy Garda Commissioner John Twomey is asking for more of the same from supporters - especially those in the competing counties.

"Last weekend, the teams, county boards, and supporters of Limerick and Waterford showed great community spirit with very high levels of compliance with the public health guidelines and regulations. I want to thank them for that. It is vital that we see the same from all those involved in Dublin and Mayo," said Twomey, who is a former Dublin senior hurler.

"The All-Ireland football final is always an incredible occasion and this year it will be special for many people especially given the last nine months. However, Covid-19 doesn’t relax or let-up for an All-Ireland final, no matter how historic. The virus is still spreading, it is still leading to serious illness and death.

"An Garda Síochána, along with the GAA, are committed to playing our part. We are asking GAA supporters to continue to play their part by following the public health guidelines and regulations."