Team news: Fitzgibbon poised to return for Cork against Tipp 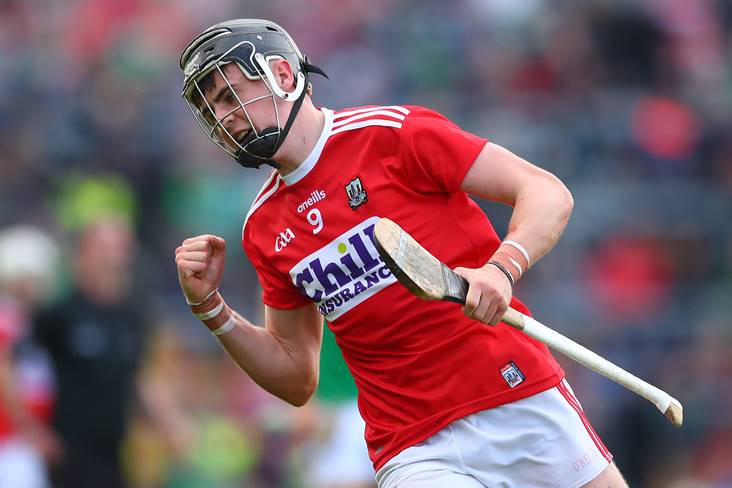 Darragh Fitzgibbon is poised to return for Cork against Munster rivals Tipperary at the LIT Gaelic Grounds tomorrow (throw-in 4pm).

The Charleville star has been out of action with a hamstring injury but could play a part in the All-Ireland SHC second round clash after being named on the bench by manager Kieran Kingston.