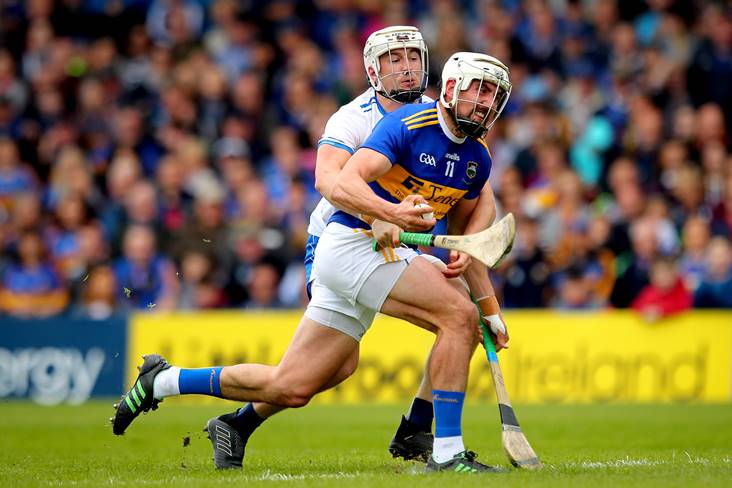 Michael Breen, Dan McCormack and Patrick Maher all return to Tipperary's starting line-up for the All-Ireland SHC second round clash with Cork at the LIT Gaelic Grounds tomorrow (throw-in 4pm).