"I actually think he's actually improved as a footballer" 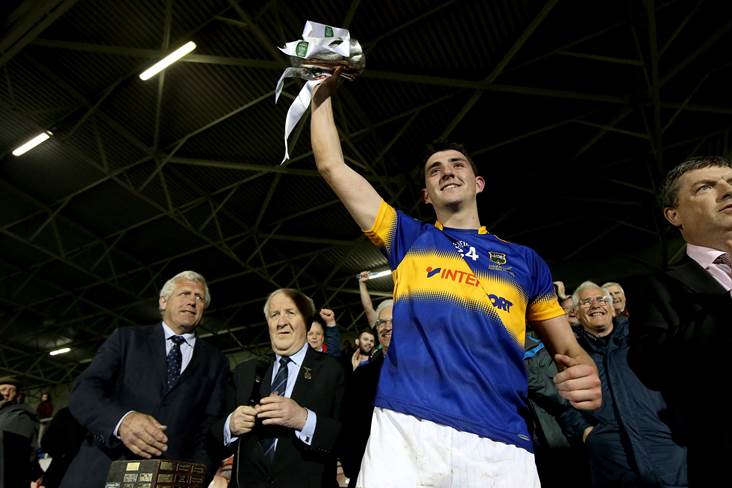 Colin O’Riordan is a better gaelic footballer now than he was when he departed for Aussies Rules back in 2015, according to Tipperary manager David Power.

Power and the Premier County’s chances of causing an upset against Cork in the Munster SFC final has been significantly boosted by the news that Sydney Swans have granted the JK Brackens clubman permission to play.

“I would say his football ability is actually very, very high considering obviously that he's now used to the oval ball,” Power revealed to GAA.ie.

“He's a gas man, he's been practicing before training and doing a bit of practice after training as well over the past couple of weeks.

“He's in a very, very good frame of mind.

“I actually think he's actually improved as a footballer. In the internal games he's moving the ball fast, he's running fast, he's linking up with the team. It's definitely a positive step.”

Meanwhile, Power is keeping his fingers crossed that Jack Kennedy and Steven O'Brien will overcome their respective injury concerns in time to face the Rebels.

“We’re hoping, by the start of next week, that they’ll be back in full training.

“But obviously when they come back training, we still don’t know, we have to see them in training ... it probably will be touch and go for both of them, but we just have to hope that they will be available.”