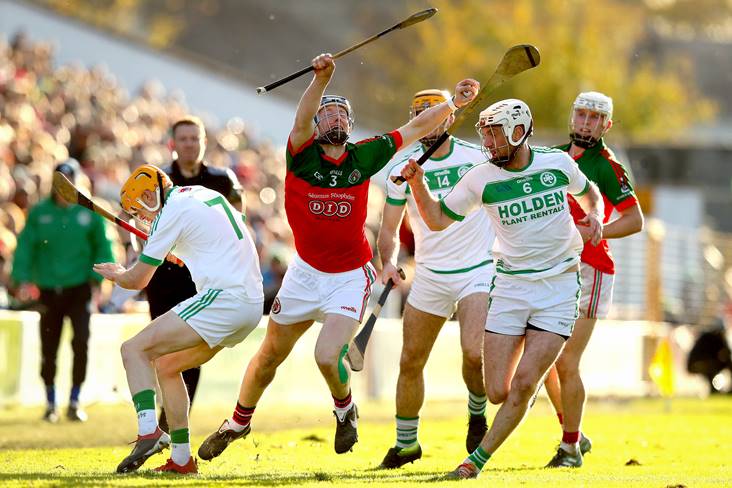 There is plenty of live GAA television coverage coming up this weekend as the club championships reach their business ends.

On Sunday, they have a mouthwatering double-bill from the Antrim SHC final and the second Dublin SFC semi-final.

In addition, TG4 will show highlights of the various club championships on their GAA 2020 show which airs every Monday.

RTÉ have Saturday's action covered at Nowlan Park where the Kilkenny SHC semi-finals will be played out, featuring All-Ireland champions Ballyhale Shamrocks against James Stephens in a repeat of the 2019 showpiece.

The line-up of GAA coverage on TV this weekend...