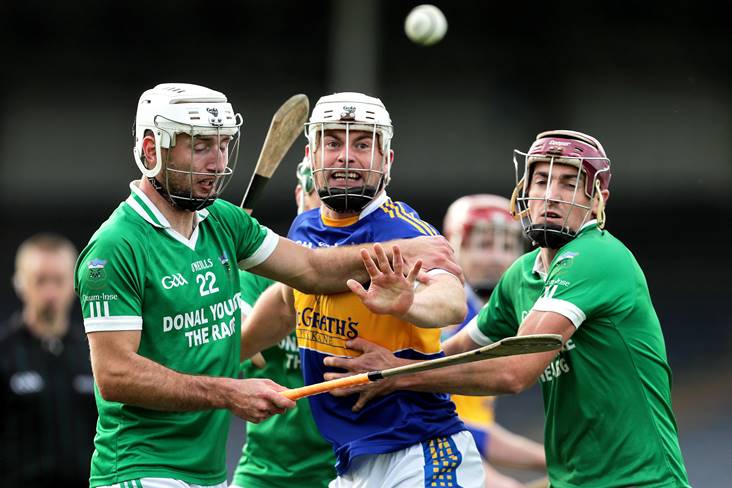 Kiladangan booked their place in the Tipperary SHC final for the second consecutive season by beating Drom-Inch in a one-sided semi-final at Semple Stadium this afternoon.

The Brian Lawlor managed side will be hoping to go one better than last year and lift the Dan Breen Cup as they look forward to a decider date with Loughmore-Castleiney on September 20.

Billy Seymour was deadly accurate from placed balls for Kiladangan, hitting 0-11 (ten from frees) while Bryan McLoughney got their goal to give them a give them a healthy 1-11 to 0-7 cushion at the break. Seamus Callanan inspired Drom-Inch to dethrone Borris-Ileigh after a penalty shoot-out last weekend but the Tipperary captain was relatively quiet on this occasion.