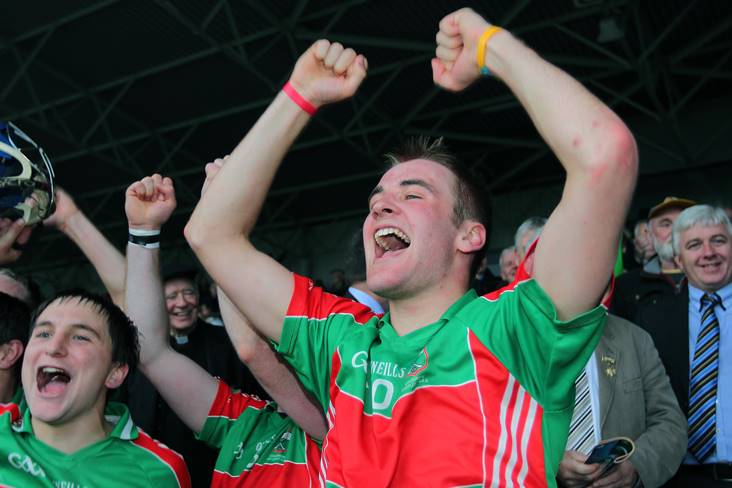 Loughmore are into the Dan Breen Cup decider for the first time since 2014 and will have their eyes firmly set on a unique cross-code senior championship double with their footballers in semi-final action against Moyle Rovers in seven days' time.

Nenagh failed to reproduce their quarter-final form that saw them blitz Thurles Sarsfields and hat-trick hero from last weekend Jake Morris was sent-off for a straight red card midway through the second half.

McGrath's side now await the winners of the other last four tie at Semple Stadium, between Drom-Inch and Kiladangan tomorrow.