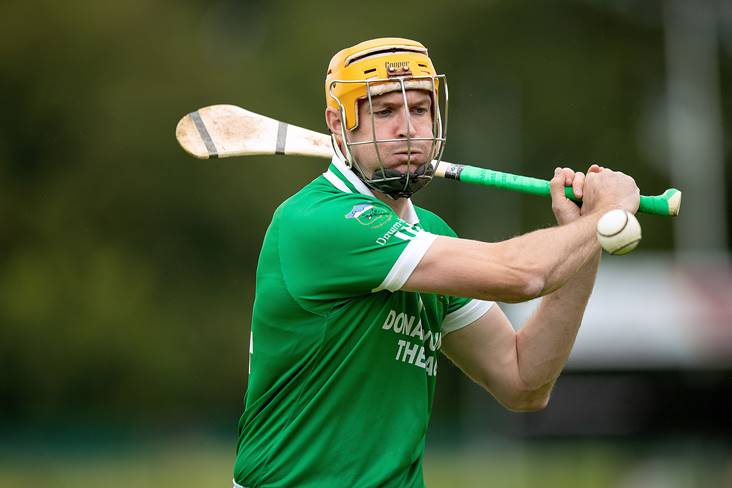 Drom-Inch ended Borris-Ileigh's reign as Tipperary SHC champions in the most dramatic fashion this evening, dethroning the All-Ireland SHC finalists after a penalty shoot-out at Semple Stadium.

Penalties were used to decide the outcome of the last quarter-final in Thurles after the local rivals couldn't be separated at the end of extra-time. And it was a Seamus Callanan inspired Drom-Inch who came out on top to set up a last four date with Kiladangan thanks to strikes by the Tipperary captain, David Collins and David Butler. Drom goalkeeper Eoin Collins crucially saved Brendan Maher's effort in the shoot-out which finished 3-1. Callanan and Maher were immense for both sides and shared the scoring honours with 1-9 and 0-12, respectively. It ended 3-15 to 1-21 at full-time as JD Devaney's injury-time goal appeared to have swayed the tie in Borris-Ileigh's favour. But deep into injury-time, the real drama unfolded with two majors coming from Butler to turn the game on its head.

Earlier in the day, Loughmore-Castleiney ousted Clonoulty-Rossmore 2-21 to 0-20. John McGrath was on target with 0-9 and his cousin Ciaran McGrath fired 2-1. Loughmore will provide semi-final opposition for Nenagh Eire Og who were impressive in beating Thurles Sarsfields yesterday.