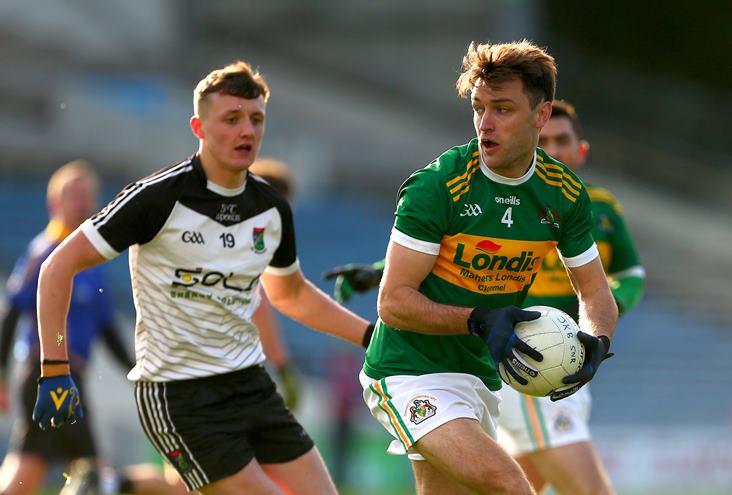 In the second last county senior football final of the year, Clonmel Commercials justified their strong favouritism with a 21-point hammering of JK Brackens in the Tipperary decider at Semple Stadium.

Charlie McGeever's men dominated from start to finish to claim an 18th title and fourth in this decade. Brackens had ousted Moyle Rovers in the semi-final to make their first final, but they were no match for the 2015 Munster champions who also lifted the O’Dwyer Cup in 2012, 2015 and 2017.

Commercials led by 0-12 to 0-3 at half-time and extended their lead after the restart through points from Kevin Fahey, former All Star Michael Quinlivan and Jamie Peters. Substitute Ryan Lambe's goal at the end of the third quarter made it 1-18 to 0-3 before Peters and another sub, Michael Murphy, raised further green flags to complete the rout.

The Clonmel men will be back in action next Sunday when they take on either Clare’s St Joseph’s, Miltown Malbay or Rathgormack of Waterford for a place in the Munster club SFC final.