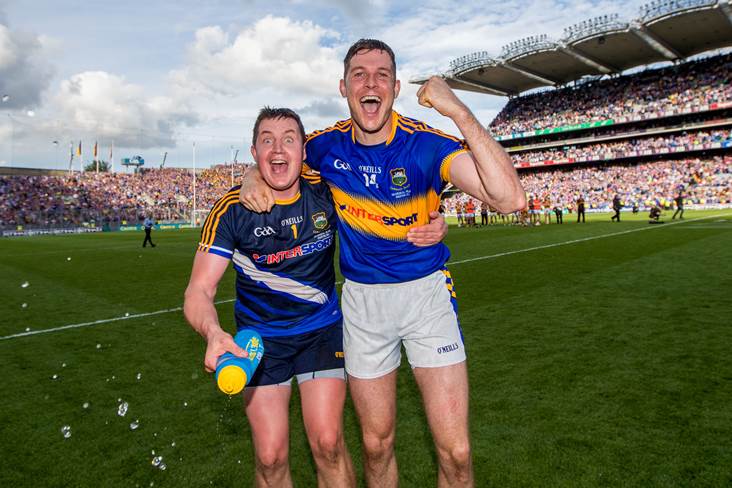 The Portroe man had been part of the coaching setup with the Saffrons this year.

His appointment was ratified at tonight's Antrim county board meeting while Neal Peden has been confimed at the county's first Director of Hurling.

Darren will announce his back room team over the next few weeks. Good luck Darren with the role #Saffs2020 pic.twitter.com/dBaNE3RnIR