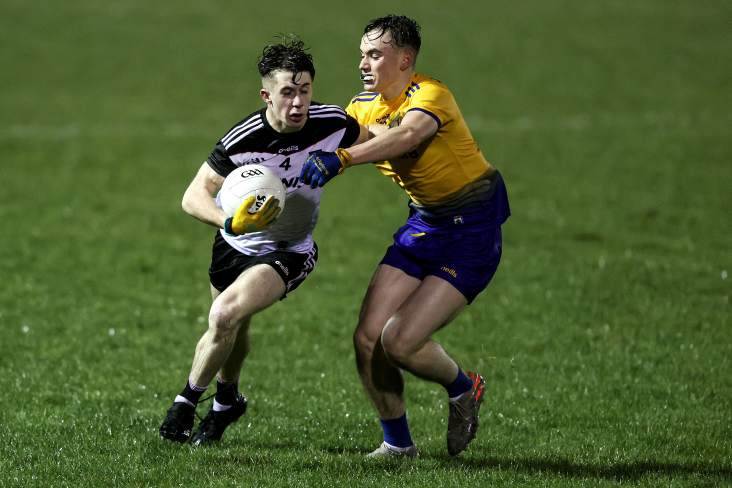 Roscommon ended an eight-year wait for the Connacht minor football championship crown this evening by seeing off Sligo in the stormy conditions at the Connacht GAA Centre of Excellence.

Emmet Durney’s side led from the fourth minute onwards and registered 1-5 in total unanswered before Sligo notched their first point of the game in the 55th minute.

Shane Walsh’s goal in the 45th minute looked like having the title wrapped up for the Rossies, as they led by 1-4 to 0-0, but Sligo, bidding for their first Connacht minor title since 1968, put the heat on their neighbours until the finish.

However, Darragh Fallon's charges couldn’t fashion the second goal they needed to force extra time as Roscommon put the seal on a 14th ever provincial success in this grade.

Roscommon were off the mark within four minutes of this St Stephen's Day decider thanks to a fine long-range point from the boot of Oisin Cregg.

As it turned out, scorers were hard to come by in what were woeful conditions for football caused by Storm Bella and the Rossies would have to wait another 13 minutes before doubling their lead via a free from captain Eoin Colleran.

Conor Hand broke through to make it 0-3 to 0-0 on the 20-minute mark and the St Brigid’s attacker would back up that sweet score with another in the third minute of injury-time to leave four in it at the break. 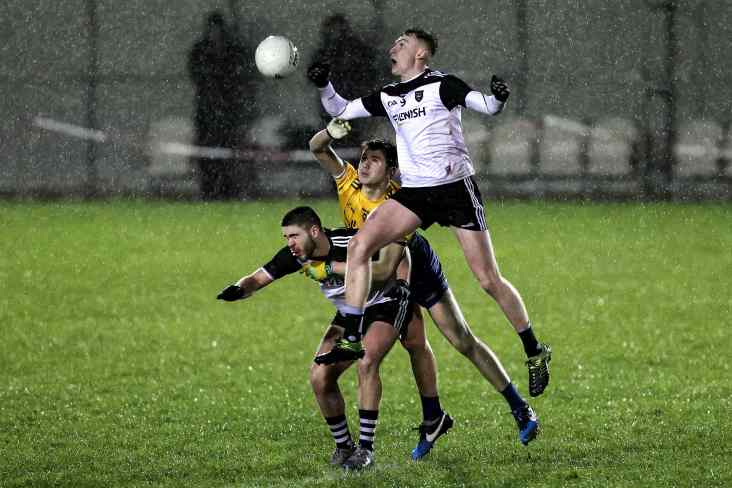 Sligo, who upset Mayo six days ago, had their work cut out for them to overturn the deficit after the turnaround in such conditions and they’d be dealt set-back when they lost corner-back Marc Hegarty to injury.

It brought Simon McKeon into the Yeats County's defence for the closing 20 minutes, with their opponents also introducing Thomas Lennon and Bobby Nugent to the fray during the game's third quarter.

The four-point margin looked like standing at the second water break as well, until the speedy Walsh found a gap in Sligo’s defence and all but walked the ball into their net.

That left Durney’s lads with one hand on the cup, leading by seven against a side yet to register a score in the difficult elements.

Mulligan’s point would see Sligo finally on the board with five minutes to go and McKeon made it a six-point game heading towards injury-time.

That deficit was halved in an instant when Dylan Walsh’s free dropped into the Roscommon net, leaving just a score in the difference as this decider entered into the added minutes.

Sligo hunted for another goal but it never came their way as their opponents stood tall at the finish to claim the silverware, booking an All-Ireland semi-final place against Kerry next month and wrapping up the last game of 2020 in the process.