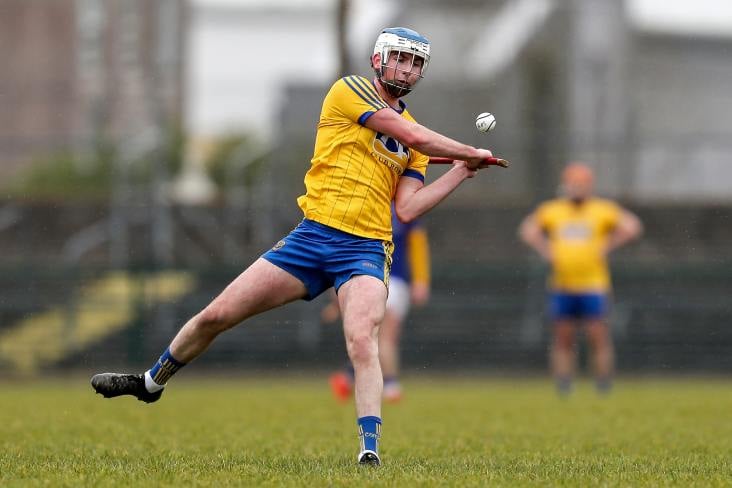 Roscommon ended Tyrone’s unbeaten run with a 3-24 to 0-21 victory at Dr Hyde Park to leave themselves on the cusp a place in the Nickey Rackard Cup final.

Daniel Glynn (penalty) and Brendan Mulry struck the goals that saw Roscommon go in leading by 2-13 to 0-9 after a terrific first-half showing from the Connacht men.

Both sides struck 0-11 apiece in the second-half prior to substitute Adam Donnelly rattling in the Rossies’ third goal deep in injury-time.

In Crossmaglen, Armagh edged out Fermanagh by 3-18 to 2-19 to pick up their first win of the competition.

Danny Magee’s goal just before the break opened up a four-point lead for the hosts (2-9 to 1-8) and Tiarnán Nevin found the Ernesiders’ net with 10 minutes to go, which would be enough despite Fermanagh netting a goal in injury-time.

Donegal put themselves in contention for a final place with a round remaining after recording a 0-33 to 0-10 victory in Pairc na hEireann.

The Tir Chonaill men now head for Omagh next weekend for a crunch clash against neighbours Tyrone where a win will secure a place in the competition’s final.