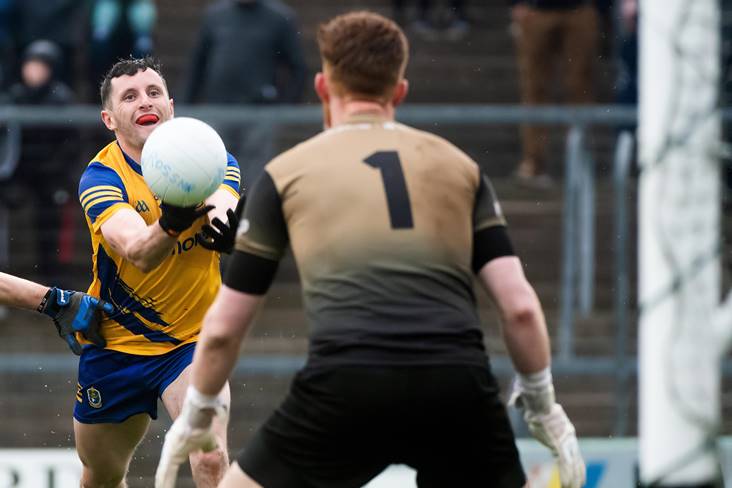 Roscommon manager Anthony Cunningham has acknowledged the importance of having a wide spread of scorers across the pitch.

The Rossies saw off 14-man Sligo by 0-23 to 0-11 at Markievicz Park yesterday to advance to the Connacht SFC final against either Galway or Leitrim with one of the highlights being that eleven different players registered scores for Cunningham's charges, including all five substitutes.

"The game overall has gone that way," Cunningham said about the statistic when speaking to RTÉ Sport.

"You look at Tyrone last year, the amount of their defenders, even their goalie [Niall Morgan] being able to score.

"It’s the way it’s gone. The guys are very skilful, they’re playing with a lot of confidence and they need to keep building."