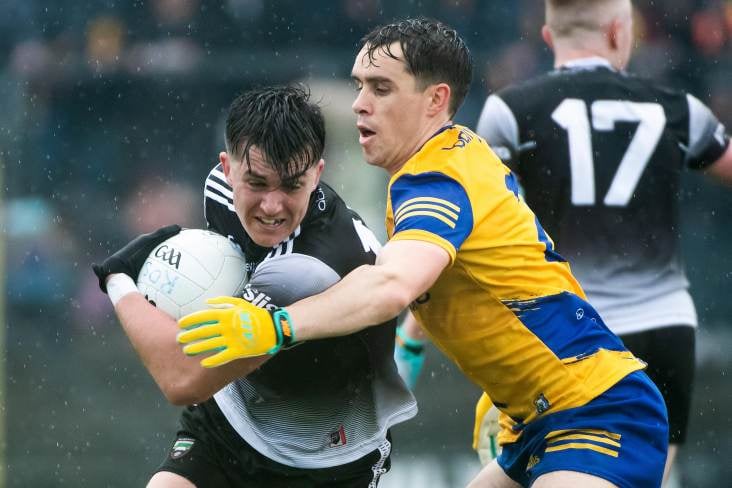 Roscommon are through to a first Connacht senior football championship final since 2019 after cruising past Sligo this evening.

It finished 0-23 to 0-11 at Markievicz Park, where the visitors bossed for large portions to see out the win by a dozen points and set-up a date with either Leitrim or Galway in the western province’s decider on May 29th.

Early points from Paddy O’Connor and Niall Murphy gave Sligo a decent start but once the Rossies got in front through a couple of Conor Cox frees in the eighth and 12th minutes respectively, they wouldn’t relinquish their lead.

Ciaráin Murtagh, Enda Smith and Eddie Nolan (45) stretched the Division 2 champions’ lead and Murtagh’s second point saw the scoreboard read 0-9 to 0-3 with two minutes remaining in the half prior to Mark Walsh and Sean Carrabine grabbing sorely needed scores before half-time for the Yeats men.

It didn’t take long for Enda Smith to move the would-be winners into double after the restart and they’d kick the next four points to widen the margin.

Now bound for Tailteann Cup, Sligo pulled back a pair of points but there was no halting Anthony Cunningham’s men here, as Cox, Conor Daly, Niall Kilroy (2) kept the scoreboard ticking over before late scores from Andrew Glennon and Diarmuid Murtagh rounded of the winning tally.