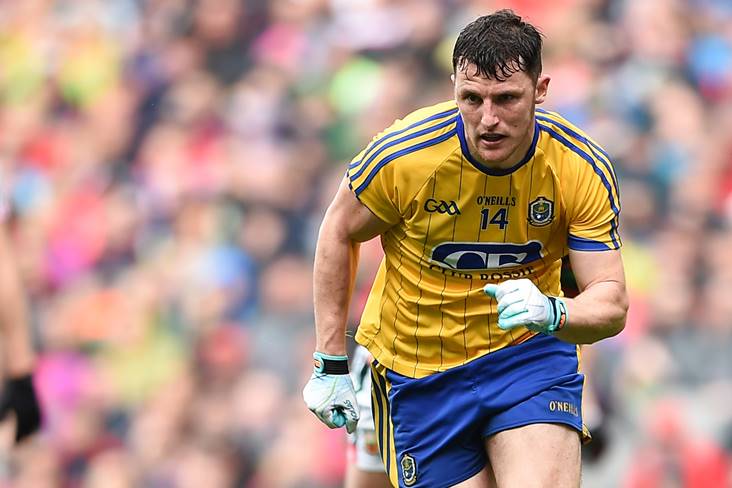 The Connacht senior football championship semi-final meeting between Sligo and Roscommon has been re-fixed for Saturday week, April 30th.

The game had originally been scheduled for the following afternoon but, following a discussion with An Garda Siochána, the Connacht Council opted to switch the date in order to avoid a clash with Sligo Races and the consequent traffic congestion in the area on the Sunday.

The provincial body confirmed last night that the game will now take place on Saturday, April 30th at Markievicz Park with throw-in time confirmed for 5.00pm.

🔷 Following consultation with @gardainfo, the Connacht SFC Semi Final between @sligogaa and @RoscommonGAA has been brought forward to 5pm Saturday April 30th in Markievicz Park in order to avoid a clash with @SligoRaces. #ConnachtGAA