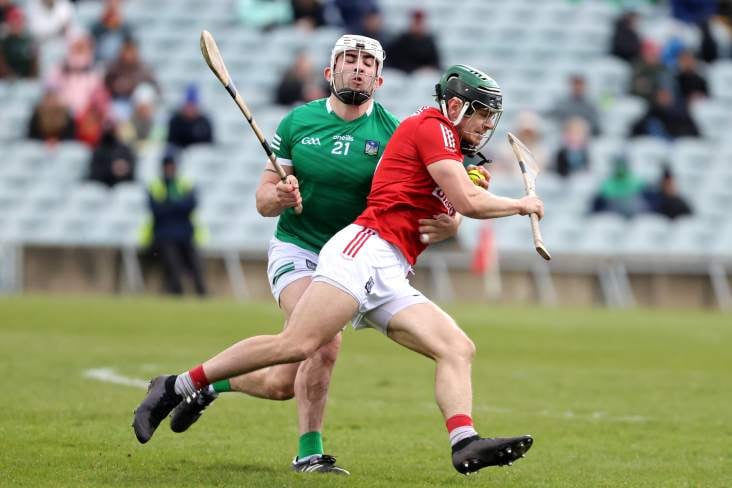 What promises to be a fascinating 2022 Munster senior hurling championship campaign gets underway on Sunday with the meetings of Waterford v Tipperary and Cork v Limerick.

Newly crowned Allianz League champions Waterford welcome Colm Bonnar's Tipperary side to Walsh Park, while Cork aim to claim the scalp of holders Limerick at Pairc Ui Chaoimh in a repeat of last year All-Ireland final as RTÉ kickstart their championship schedule with 35 matches to be broadcast live over the next 15 weekends.

Sky Sports, meanwhile, will broadcast a double-bill of matches on Saturday, beginning with Wexford's Leinster SHC opening round clash at home to Galway.

That will be followed by the Ulster SFC preliminary tie between Fermanagh and All-Ireland champions Tyrone at Brewster Park.

The Easter weekend action finishes with New York's long-awaited return to the Connacht SFC against Sligo in the Bronx on Sunday evening, available on GAAGO.