Mayo and Sligo edge through to Connacht U20FC final 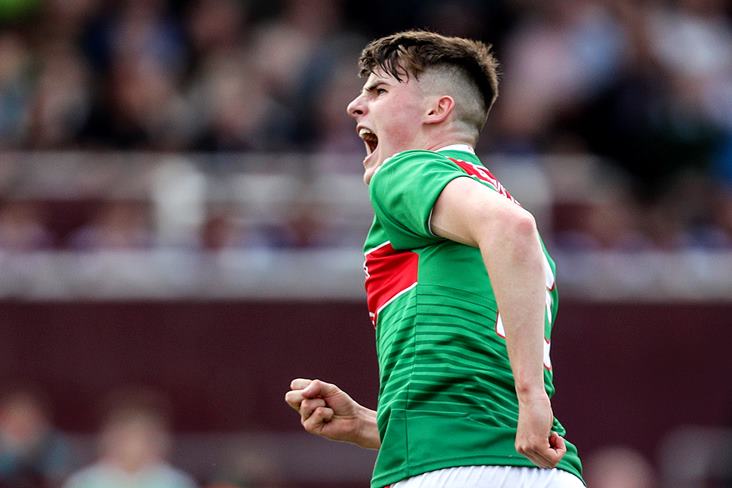 Mayo will meet Sligo in the Connacht U20 football championship final after both teams came through their respective semi-finals last night.

Mayo held off a late comeback from Leitrim in Carrick-on-Shannon to advance to the provincial decider with a 0-16 to 2-9 win.

Having built up a five-point lead by half-time, Mayo upped after the turnaround with Frank Irwin and Dylan Thornton spearheading them towards a 0-16 to 0-7 lead with five minutes of normal time remaining.

The home side never threw in the towel though and bagged goals through Conor Quinn and Jack Casey (penalty) before Michael McKernan’s late free left them a point short in the end.

A goal from Adam McDermott 18 minutes in had the Rossies in the driving seat as they would go on to lead by five points before Lee Deignan’s penalty brought he hosts right back into it and the sides would be level on 1-7 apiece at the half.

Roscommon edged two points clear by the 48th minute but it was the Yeats lads that finished stronger as Smith’s point sent them into the provincial decider.