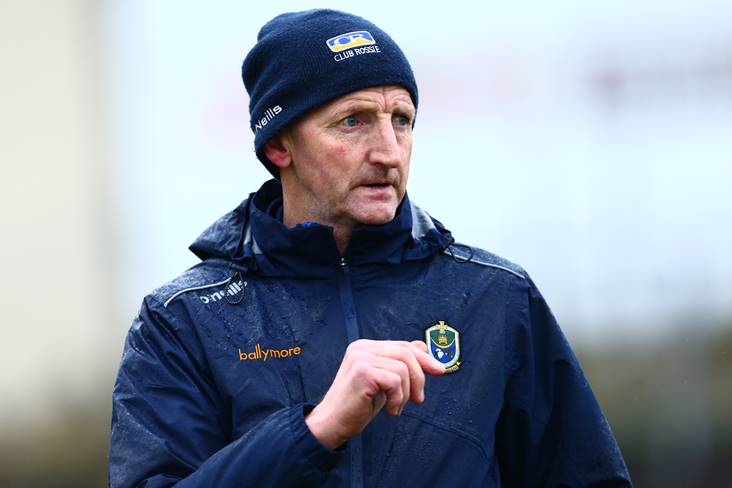 The Cregg brothers from Boyle, Oisín and Daire, have been named at midfield on the Roscommon team to face Sligo in this evening's Connacht U20FC semi-final.

Daire is one of six survivors from the team that started last year's All-Ireland final defeat to Offaly, being joined by Conor Lohan, Tomás Crean, Patrick Gavin, Ben O’Carroll and Adam McDermott. Sean Trundle, who came on in Croke Park last August, starts at full back, while Darragh Heneghan - who started the All-Ireland final - has to be content with a place on the subs bench.

Throw-in at Markievicz Park is 6.30pm.