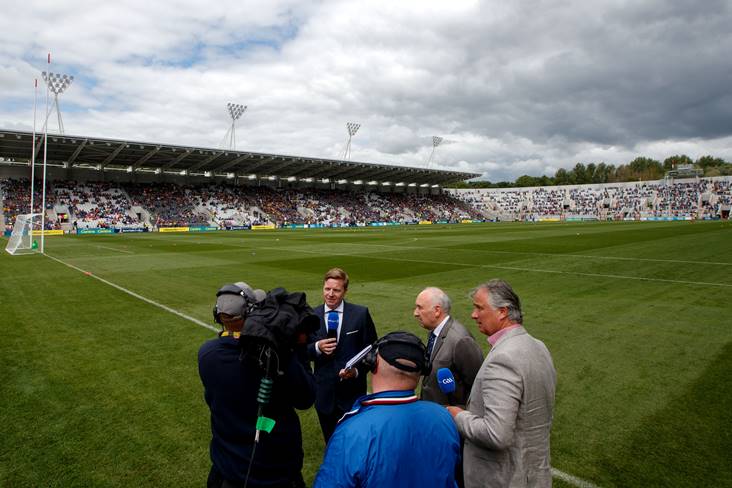 The national broadcaster will broadcast 35 games live, starting this weekend with a Munster SHC double-header. Anchor Joanne Cantwell will be joined on The Sunday Game Live by Anthony Daly, Donal Óg Cusack and Shane Dowling for Waterford v Tipperary from Walsh Park at 2pm, followed by Cork v Limerick from Páirc Uí Chaoimh at 4pm.

There will be 17 hurling games live on RTÉ, and 19 in football, including three in the inaugural Tailteann Cup. For the first time ever, the All-Ireland SHC and SFC finals will take place in July after the GAA adopted a split-season model.

RTÉ's 2022 Championship schedule is as follows:

Details of @TheSundayGame plans for the summer ahead of the beginning of the action this weekend https://t.co/QtQz3VILX6 #rtegaa