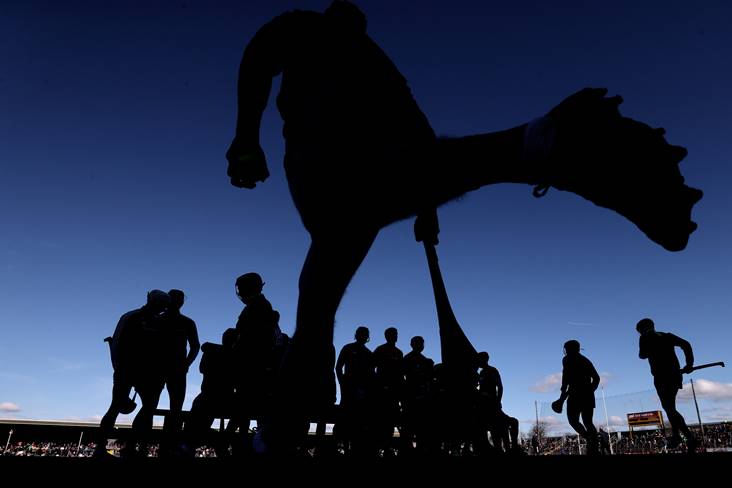 Donegal, Roscommon and Tyrone get off the mark at the first attempt.

At Maguiresbridge, pre-tournament favourites Donegal had to draw on all their experience to beat 14-man Fermanagh 1-21 to 2-13.

Caolan Duffy's point ensured Fermanagh of a narrow 0-10 to 0-9 lead at half-time but they were left facing an uphill battle after Danny Teague's sending off following a second yellow card offence midway through the second period.

Goals from Brian Teehan and Barney McAuley (penalty) helped the hosts to level terms by the 60th minute after Ronan McDermott raised the first green flag for the visitors but the sharpshooting exploits of Davin Flynn enabled Donegal to carve out a five-point victory.

Francis O'Halloran's Roscommon came away from the Athletic Grounds with an impressive 5-19 to 2-7 victory over Armagh.

The Rossies had the game wrapped up by half-time, leading 3-12 to 0-4, as the hosts finished with 13-men after Tiernan Nevin and Shaun Toal both saw red.

In today's other clash at Pairc na hEireann, Tyrone delivered an eye-catching performance, hitting Warwickshire for seven goals in a 7-18 to 2-11 win.