GAA on TV: Bumper line-up of live television coming up next weekend 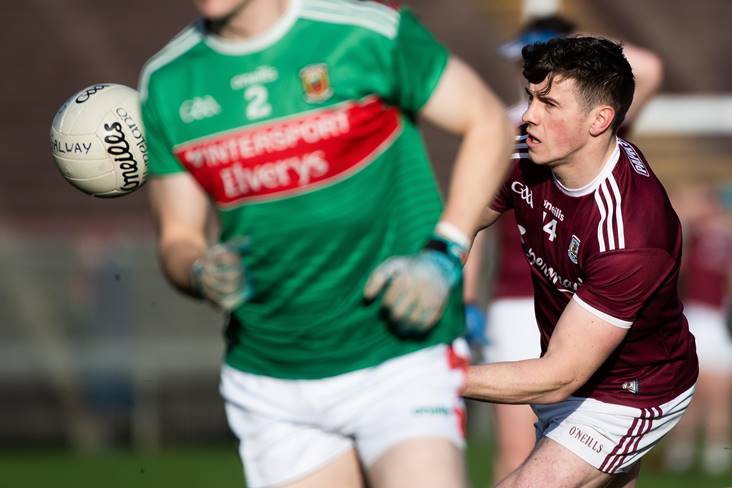 The 2020 inter-county season will return next weekend with a bumper line-up of live television from the Allianz Football Leagues and All-Ireland U20FC semi-finals.

The televised fixtures on Saturday and Sunday will throw-in at different times so they can all be watched. TG4 will air five matches across both days and RTÉ and eir Sport are covering one each.

If your county's clash is not being shown don’t worry because you can stream all non-televised Allianz League matches on GAAGO whether you're at home or abroad.

Take a look below at what live and deferred matches are being aired on television next weekend, plus where you can catch the best of the highlights afterwards. There is also a Munster U20HC quarter-final live on TG4 next Monday night.

TG4, 9.15pm: GAA 2020
Highlights from the Allianz Leagues and U20 football and hurling championships.