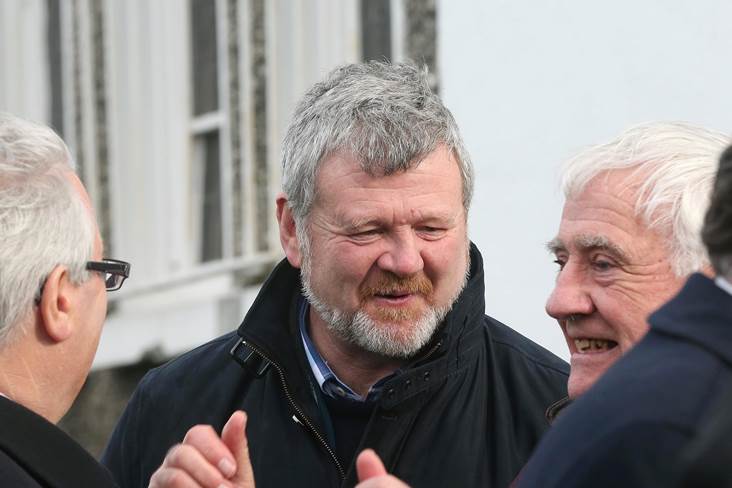 It’s 39 years since Seamus Darby’s famous goal ended Kerry’s hopes of what would have been a famous five-in-a-row of Sam Maguire Cup triumphs.

Liston, who won seven All-Ireland titles during a glittering career with the Kingdom, turned 64 years old today and shared the below photo on Twitter from Ballybunion Golf Club to show how he was marking the occasion.

Great to meet up with the great Offaly team in Ballybunion today pic.twitter.com/lHAPFbUJ8X

The man who broke our hearts 💔
Offaly’s Seamus Darby who scored the late goal to beat Kerry and end the dream of five in a row in 1982.
Seamus is at Ballybunion Golf Club today along with his Offaly team mates from 1981 - pictured with our President Ger Walsh @BallybunionGN pic.twitter.com/T85ObXPI40