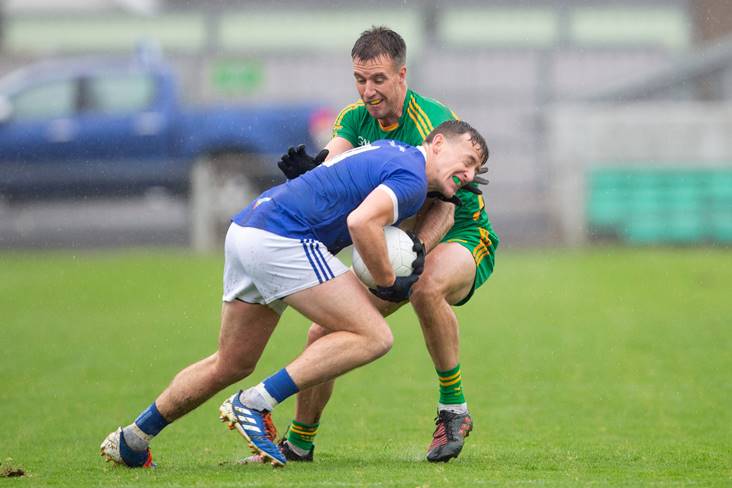 Tullamore reached the Offaly senior football championship final for a second successive year today after a 4-10 to 0-14 victory over Ferbane at O’Connor Park.

Niall Stack’s side bagged two goals in each half to secure their passage through to the Faithful County’s decider.

Luke Egan’s early goal helped pave the path to victory for Tullamore and another from Luke Plunkett would see them lead by 2-6 to 0-6 at the half.

Egan fisted again to the Ferbane net early in the second-half prior to dual star Shane Dooley would supplying the fourth goal that ensured victory for last year's runners up.

Tullamore now await either holders Rhode or Durrow in the competition's final, with the latter two facing off tomorrow afternoon at O'Connor Park (4pm).