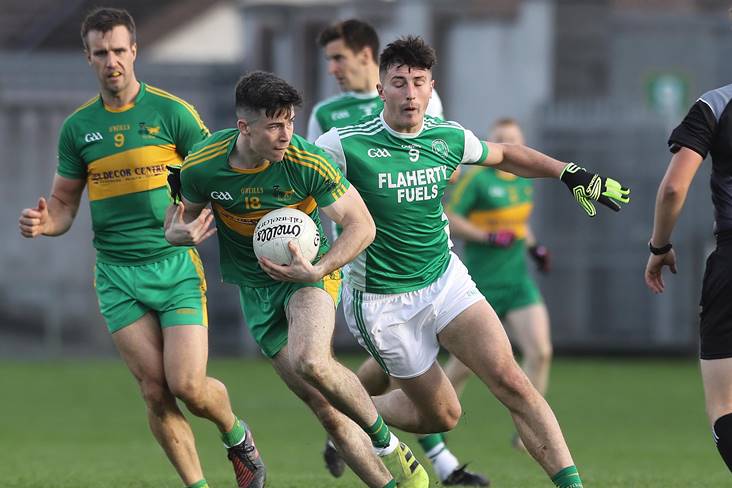 Instead, the draws were tweeted via the county board’s Twitter account. In the SFC, champions Rhode were drawn against surprise packets Durrow, who beat them in the first round of the championship, while Tullamore and Ferbane will renew their rivalry after ‘The Blues’ won a dramatic penalty shootout at the same stage last year.

Durrow and Tullamore had qualified directly for the semi-finals as group winners, while Rhode and Ferbane recorded quarter-final victories over Shamrocks and Edenderry respectively last weekend.

The draws in full were: