"Sacrifices have to be made" 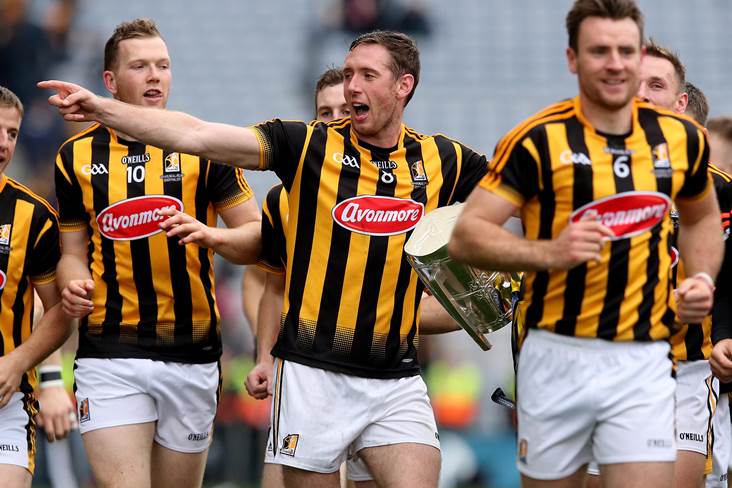 Last month Fennelly succeeded caretaker boss Joachim Kelly, who had replaced Kevin Martin midway, and will now look to steer the Faithful County to Christy Ring Cup success in 2020 after suffering relegation from the Joe McDonagh Cup this past summer.

"If you don't have that and commitment levels, well then inter-county might not be for you and that's the bones of it. Sacrifices have to be made, you have to be selfish in it too. That's the way it was for me.

"You have to put it first and then there is a balance on it in terms of family and kids and stuff but if you want to be the best you really have to put yourself first. So I'll be sitting down with the lads and going through what our goals are for the year basically from November time."