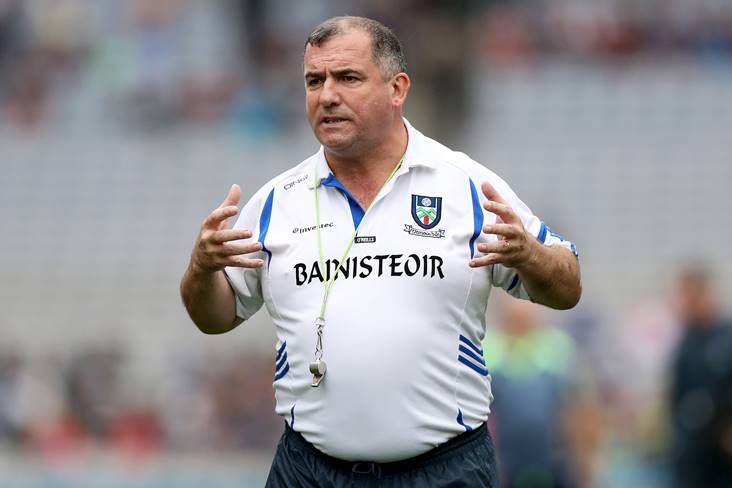 While some in the Farney County are less than enthused by 'Banty's' return, Hughes believes he's the right man for the job.

“I didn’t get involved in the social media end of things, I didn’t see it, but obviously you hear different things,” the veteran Scotstown clubman told the Irish News.

“Being out and about from the news broke at the weekend, if you’re talking to any genuine Monaghan supporters they realise how passionate Seamus is about Monaghan football, first and foremost.

“Seamus took me in in ’06 for the tail end of the championship, I was only 19, and I would’ve played quite regularly under him until 2010 in numerous positions.

“It’s come full circle again, and we don’t see this as a rebuilding process or anything like that. We still feel we’re competitive and we’ve an appetite there to be successful.

“Monaghan supporters realise the effort the players put in, and the management team that’s there now, when you look at it on paper, it’s hard beat.”