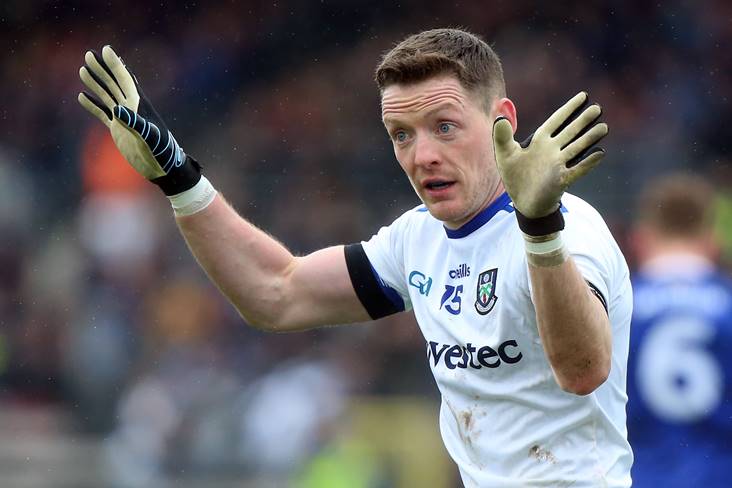 Seamus McEnaney’s imminent return to the Monaghan hot-seat has been welcomed by scorer-in-chief Conor McManus.

McManus was on Off The Ball’s All-Ireland Special and recalled the positive impact Banty had on the team’s fortunes during his first spell in charge.

“When Banty took over in 2005 Monaghan were at the bottom of the pile. We were playing in Division 2B," he pointed out.

“Places like that. Banty raised the expectations and raised the standards in Monaghan back then.”

The Clontibret clubman continued: “He would have managed the Monaghan senior team back in 2007. He actually handed me my debut. He was with us for three or four years then went away and came back and managed the minor team two or three years ago.

“He also managed the u20s last year or so. He’s a Monaghan man at heart and he just wants to be involved.