Report: Banty back as Monaghan manager 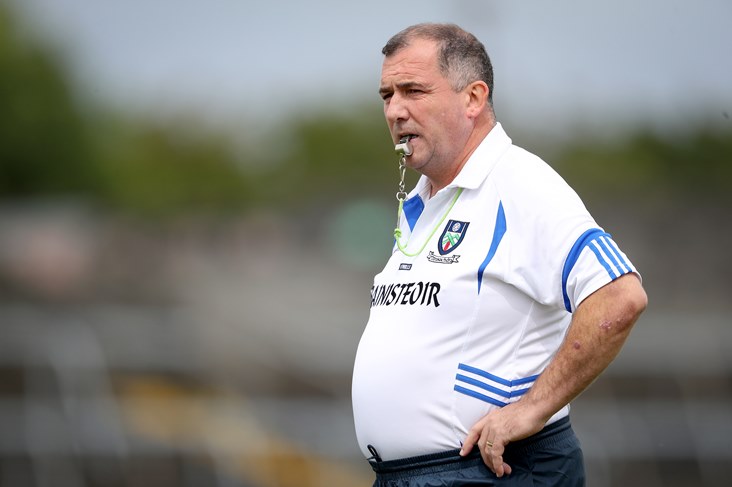 Seamus McEnaney will be back patrolling the sidelines as Monaghan senior football manager next year.

BBC Sport Northern Ireland is reporting that ‘Banty’ has received the thumbs up from Farney County chiefs to fill the vacancy which arose following Malachy O’Rourke’s departure.

The Corduff clubman previously held the role from 2004 to 2010 and he has since been involved at senior level with Meath and Wexford.

In recent years, he has managed his native county’s minor and U20 sides.