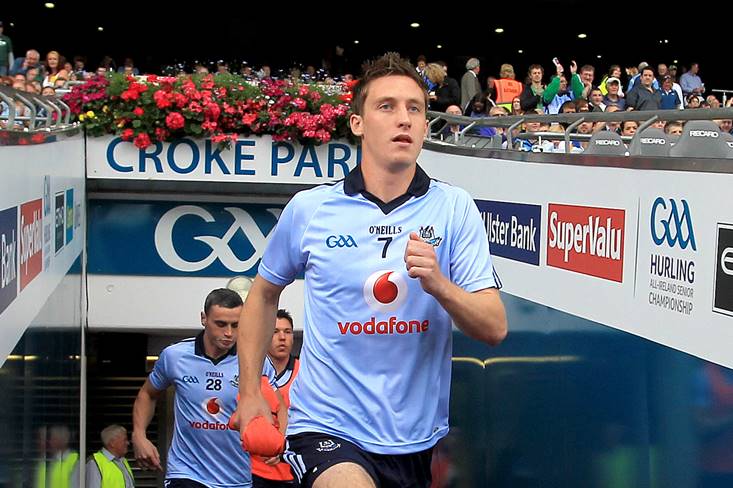 Eight years ago, 23-year-old Nolan – a member of the Kilmacud Crokes club – delivered a magnificent individual display as the Dubs came from behind to defeat the Kingdom and claim their first All-Ireland in 16 years.

It was the final that ended with goalkeeper Stephen Cluxton famously kicking the winning point from an injury-time free into The Hill. Minutes earlier, Nolan broke forward from wing back and took a pass from Diarmuid Connolly to land the equaliser.

His intercounty career was ended prematurely by illness and injury but last November Nolan won a Monaghan junior league medal with Cremartin, lining out at centre forward in the final against Clones. He’s also co-manager of the Monaghan U14 Development Squad, alongside All Star goalkeeper Rory Beggan.