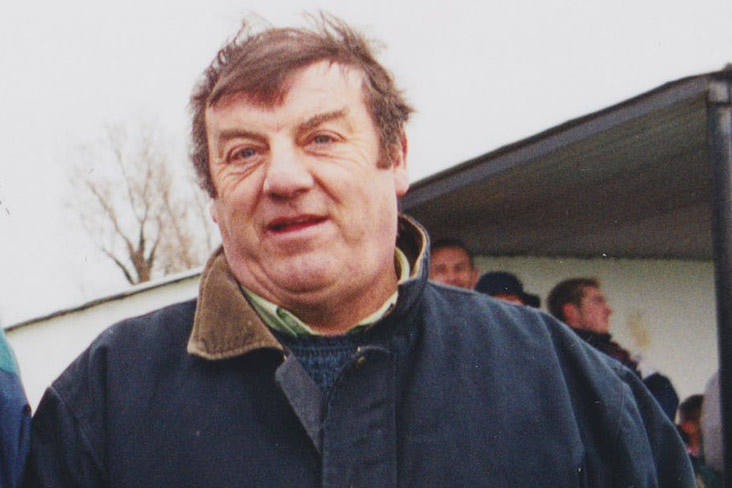 This writer was absolutely stunned when hearing about the sudden passing of Ballinlough club stalwart Brendan Smith.

It seems only yesterday that Brendan and that great left foot of his were terrorising defences up and down the county.

The Ballinlough club has been hit with the passing of some greats in recent times. Brendan Smith was the Greatest. It is reasonable to say that no man or woman has contributed as much to the club over the past fifty years or so and in such a variety of capacities.

A county minor in 1968 he was at right half forward on the Ballinlough team beaten by Seneschalstown in the final of the 1970 under 21 grade, played in late 1971. 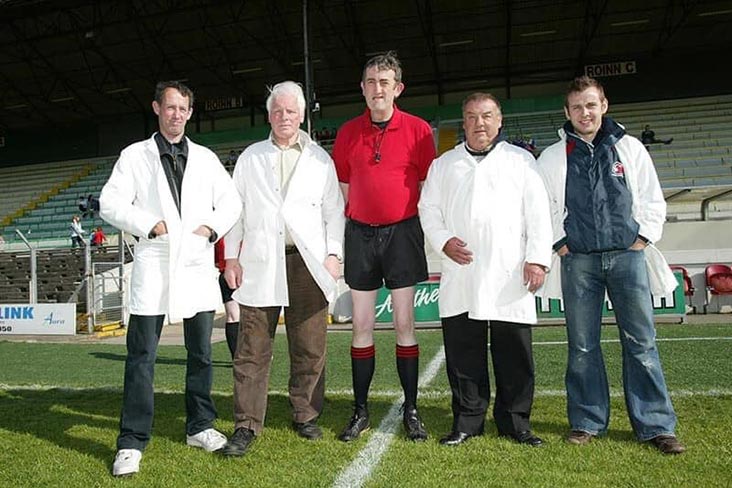 Always willing to give a hand. Brendan along with umpires Fergus O'Higgins, Peter Byrne and Brendan's son Benji with referee Jimmy Brady.

Perhaps Brendan's finest hour on the playing field arrived in the spring of 1973 when Ballinlough with their flying right half forward to the fore gave defending champions Kilbride a bit of a first round senior championship hammering at Pairc Tailteann.

The fortunes of the north Meath outfit took a slide thereafter and by the late seventies Ballinlough found themselves operating in the junior grade.

But the ever loyal Brendan continued to tog out and if a head count was taken he probably occupied every position on the field, that includes the goalkeepers spot.

Those boots were finally thrown into a corner of his house on the Oldcastle road at the tail end of 1986, by then Brendan was in his late thirties. 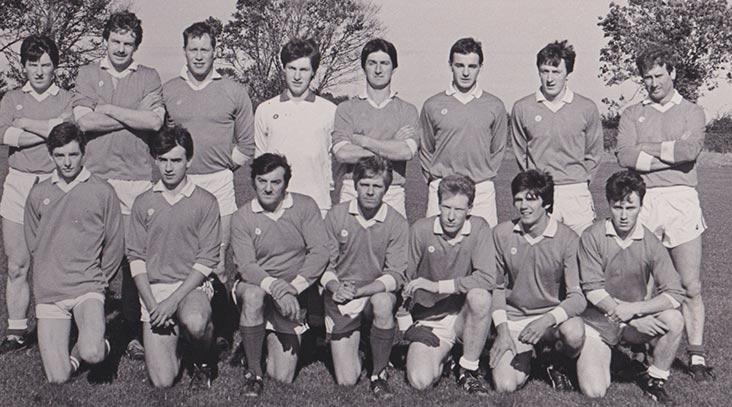 There was much more than playing for Brendan Smith. Highly popular to all ages within the club, he served as chairman, underage coach, senior and junior selector on various occasions, umpire, gate collector. groundsman, the list could go on.That old Alfa Laval van was everywhere at games.

Brendan had a magnificent left foot, was a great man to gain possession and usually at chest high. Then came that powerful swerve which few corner backs could curtail. 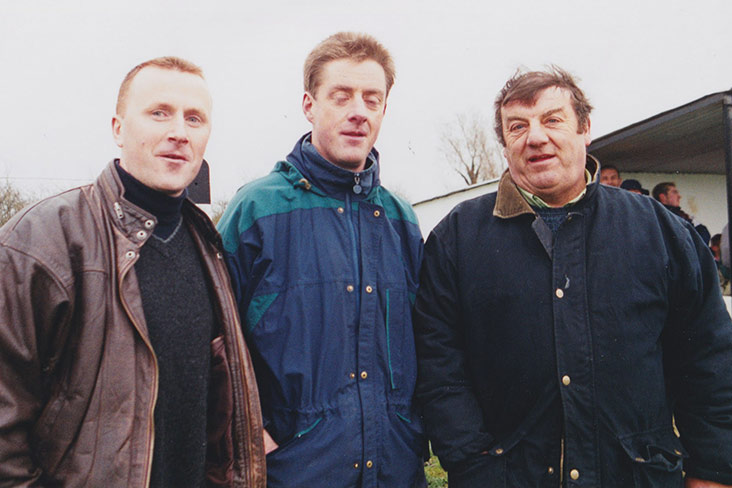 His son Benji continues the family tradition. Like his dad, he too wore the county colours at minor level and has been one of the mainstays of the Ballinlough team over the past two decades. And this included two spells in the senior grade.

Brendan Smith's ilk will be near impossible to replace within the Ballinlough club. But he has set the standards for others to maintain.

Reposing at his residence from 4pm-7pm this Friday 8th of October. Removal from his home on Saturday morning leaving at 11.40am, arriving for funeral Mass at 12 noon in The Church of the Assumption, Ballinlough. Followed by his burial in the adjoining cemetery.

House is private at all other times.

Due to HSE restrictions, wake and funeral will be for friends and family. Anybody wishing to offer their condolences may do so by clicking here. Funeral may be viewed live by clicking here