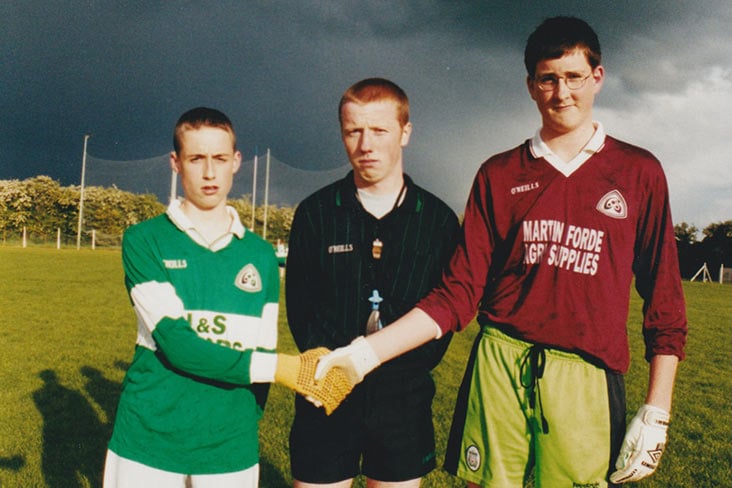 Moynalvey captain Devin Toner shakes hands with Bective's Fergal Lawlor before the start of the 2000 Meath Under 14 FL final.

Fast forward six years and the second row star was making his debut for Leinster Rugby and when he takes to the field for Leinster in tomorrow evenings Guinness Pro 14 clash with Osprey he will win his 261st cap for Leinster Rugby equaling fellow Lansdowne FC man Gordon D’Arcy’s all-time record. 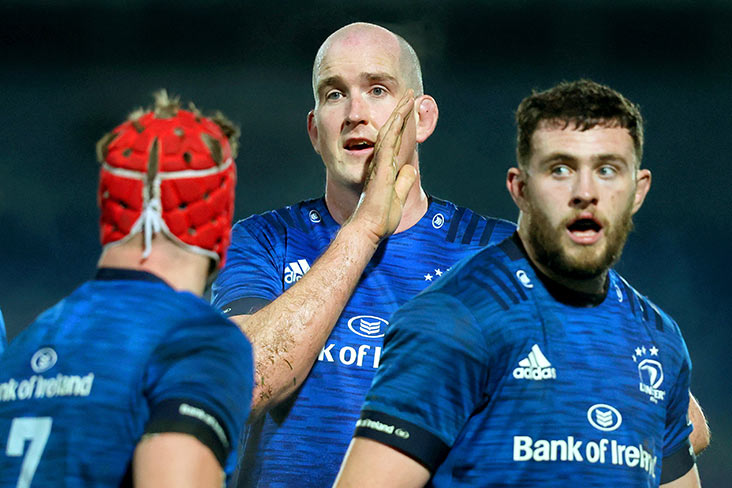 Things didn’t go to plan that evening in Skryne for the former Ireland star, who also played hurling with Kiltale, as Bective romped home on a score line of 7-9 to 0-0.