Three year development plan for transition from minor to U20 announced 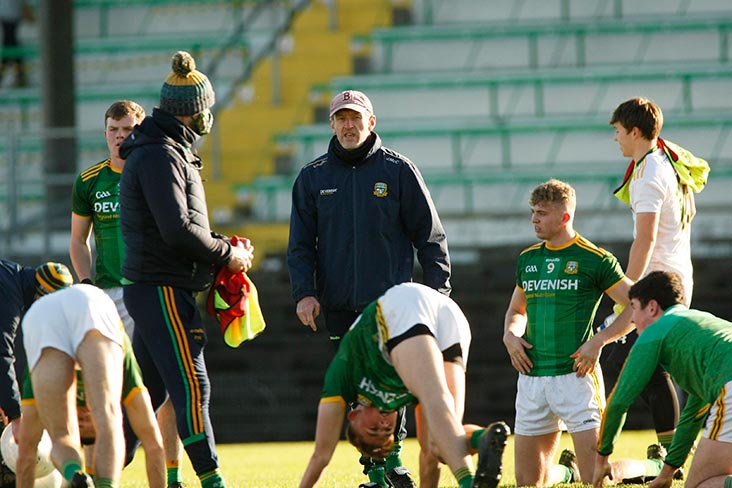 As two time All-Ireland SFC winner Bernard Flynn was ratified as new Meath U-20 manager a new three year plan for the development of underage county players was announced at last night's online County Board meeting.

Mayo ladies senior football boss Peter Leahy is named as coach while St Brigid's (Dublin) club man Shane Supple who played professional soccer in both England and Ireland and was also on the Dublin senior panel at one stage is the squad's goalkeeping coach. Supple is presently involved with other Meath underage teams.

As part of the new three year personnel strategy for the development of underage intercounty players Meath GAA will have a Under-18/19 panel (Post Academy Panel) to run parallel with the Under-20 panel. This panel will facilitate the continued development of those players who come from the Under-17/Minor grade and who do not make the Under-20 panel in the year after their exit from the grade.

Year one (2021) and year two (2022) will have Bernard Flynn as manager of the U-20 Football team. John McCarthy will manage the Post Academy Panel in Year one, and will become a selector of the Under-20 panel in Year two. In Year three (2023), John McCarthy will become the Under-20 Manager. In year two (2022) Cathal O'Bric, who is minor manager in 2021, will manage the Post Academy Panel.

The Post Academy Panel will operate in line with the same physical, technical and tactical programme as the Under-20 panel. Coaches from the Under-20s will contribute to this squad during the season.

The Under-20 provincial championships are scheduled to start on the weekend of March 27th. It will be played on a straight knockout format and will be run over a six-week period, with the All-Ireland final to be played on the opening weekend of May.

Under-20 inter-county football panels are not permitted to return to collective training before Friday, February 5th.