Player of the Year glory for David Clifford and Diarmaid Byrnes 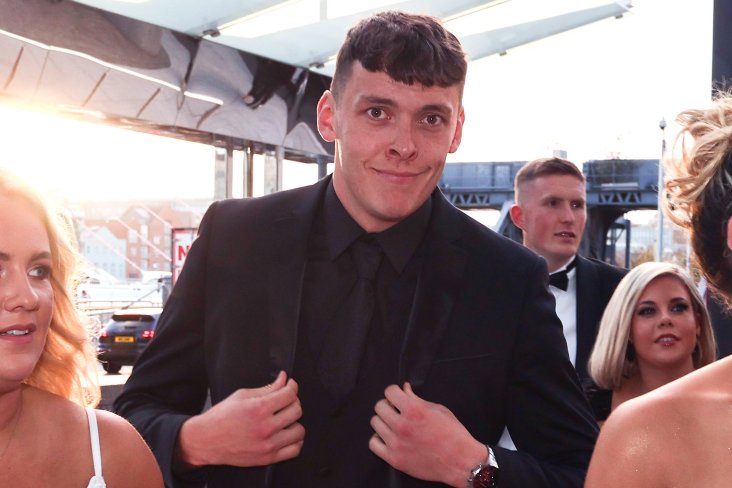 Limerick leader Diarmaid Byrnes and Kerry football king David Clifford were crowned  as the PwC Players of the Year in hurling and football for 2022 at a gala black-tie function in  Dublin’s Convention Centre.

Diarmaid Byrnes was a popular choice coming at the end of a season that also saw him win a  third straight PwC all-star at wing back. His consistency in his defensive duty and his  phenomenal long-range accuracy makes him an invaluable member of this all-conquering  Treaty side. His selection means that his Patrickswell club have the honour of retaining the  Hurler of the Year award after Cian Lynch won the 2021 accolade to go with the overall  award he received in 2018.

David Clifford celebrated his 23rd birthday this year and now has a Footballer of the Year and four PwC All-Stars in five years to sit with the All-Ireland winners medal he captured in 2022. The Fossa star forward is delighting Kingdom fans as he converts the stunning potential he  showed at underage into the senior ranks.

Mikey Butler from O’Loughlin Gaels is the PwC GAA GPA Young Hurler of the Year. He  cemented his place on the Kilkenny senior team this year and won rave reviews for the  tenacity that also earned him the corner back award.

Jack Glynn is the PwC GAA GPA Young Footballer of the Year. A former Eirgrid All-Ireland  U20 winning captain and player of the year in that 2020 season, the Claregalway man  established himself as part of the Galway rearguard in 2022 and was an integral part of the  team that reached the All-Ireland final.

PwC GAA/GPA Footballer of the Year

PwC GAA/GPA Hurler of the Year