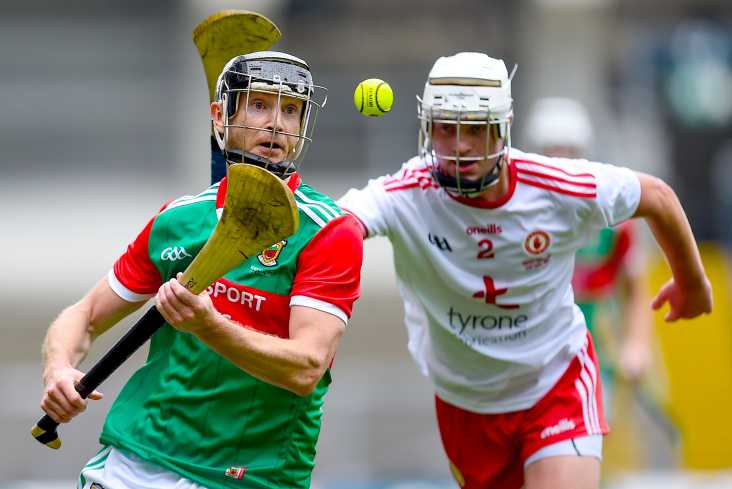 Dave McConn and Tom Phillips have been ratified as the new joint managers of the Mayo senior hurling team.

The Ballyhaunis duo were officially appointed to a two-year term with the team at last night’s meeting of Mayo county board and executive committee.

The pair succeed fellow clubman Derek Walsh after he stepped down in late July following four years in charge of the Westerners.

PRESS NOTE:
Dave McConn & Tom Phillips were ratified as the Mayo GAA Senior Hurling management following a meeting of the Mayo GAA Executive committee & Mayo GAA county board this evening for a two year term.
Mayo GAA would like to wish them and their backroom team all the best. pic.twitter.com/uP8sjOEyrT