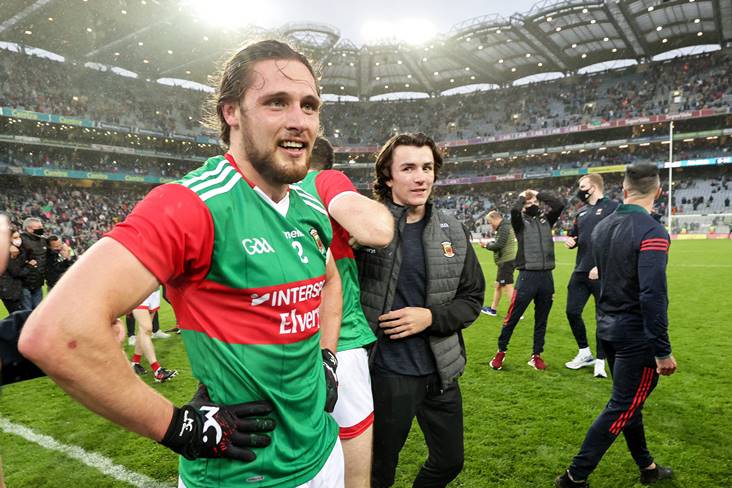 Padraig O'Hora made a young fan's day just after a sideline bust-up during Ballina Stephenites' Mayo SFC semi-final victory over Ballintubber on Sunday.

Even in the heat of battle, the county star and man of the match still had time to fist bump a young fan as Ballina reached their first Moclair Cup decider since 2007. Their opponents in the final on the Halloween Bank Holiday weekend will be Westport.

Padraig O Hora gave an all action Man Of The Match display for Ballina in Sunday's @MayoGAA Club Championship Semi Final but his finest moment was taking the time to make this young fans day.#FistBump pic.twitter.com/r605Hi8ASb