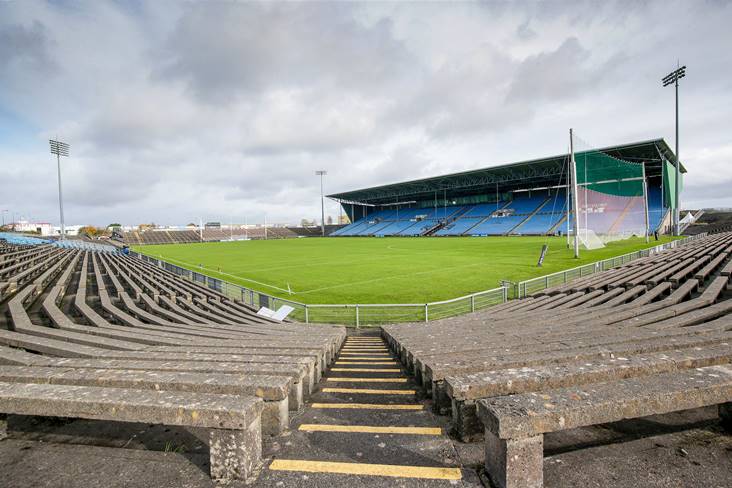 A view of Elvery's MacHale Park before the Allianz FL Division 1 clash between Mayo and Tyrone. ©INPHO/Laszlo Geczo.

Mayo GAA has come under fire for not allowing the county’s hurlers to play their upcoming Christy Ring Cup games at Hastings Insurance MacHale Park.

Derek Walsh’s charges will qualify for the final at Croke Park if they can win their remaining home fixtures against Sligo and Derry over the next two Saturdays. However, they must continue to play their home games at James Stephens Park in Ballina after being told that MacHale Park – which was recently resurfaced and hosted the Mayo v Galway SFC semi-final last Sunday week – was out of bounds.

"The county football team was able to train there ahead of the Galway game, although we were told they just had a kickaround" a furious Mayo hurling selector John Cunnane told RTÉ.

"Our lads are putting in a huge effort and we would love to play our home games on a great new surface in our main stadium.

"Our hurling board chairman (Jimmy Connor) put in a request to the Mayo Executive for this to happen, but it was turned down.

"We were told that they were following advice following the laying of the pitch surface. We then looked for the game to be played in Tooreen (which is a Mayo hurling stronghold), but that didn’t happen."