Mayo will still have a big say in the championship - Canavan 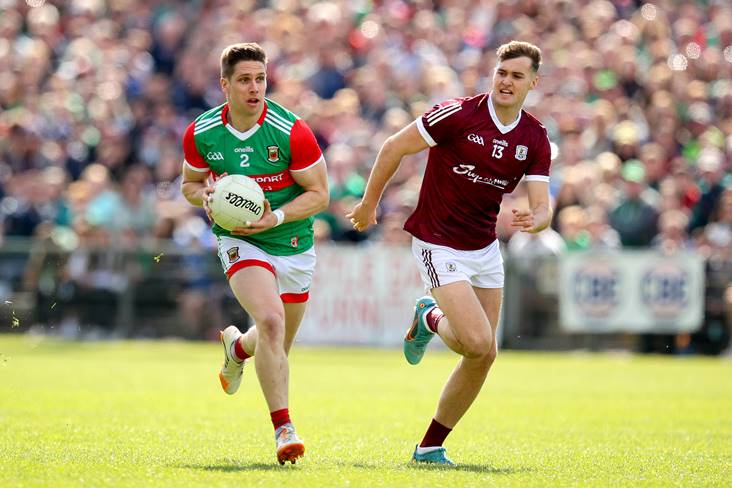 Tyrone legend Peter Canavan still reckons Mayo will have “a big say” in the championship this summer after losing out to Galway on Sunday.

The Tribesmen advanced to the Connacht SFC semi-finals with a 1-14 to 0-16 win in Castlebar, sending their neighbours into the All-Ireland qualifiers for the first time since 2019.

Writing in his column for Sky Sports GAA, Canavan says Galway deserve credit for the victory and also feels Mayo’s leaders can inspire them to another deep championship run.

“I felt there was a big game in Galway. They have suffered at the hands of Mayo for long enough, having been eliminated from the championship by their rivals in reach of the past three years,” the two-time All-Ireland winner wrote.

“Padraic Joyce's side needed to make a statement, and they did just that.

“It was a good time to be catching Mayo, given the injuries in James Horan's squad. Cillian O'Connor probably needed another match under his belt.

“Mayo had opportunities, but were not clinical enough.

“But credit must go to the Tribesmen. They have quality footballers all over the park. Joyce played with the double-sweeper, it worked really well for them and they were able to counter with pace.”

On Mayo, he added: “There are a lot of leaders in that dressing room, and they will still have a big say in the championship this summer.”