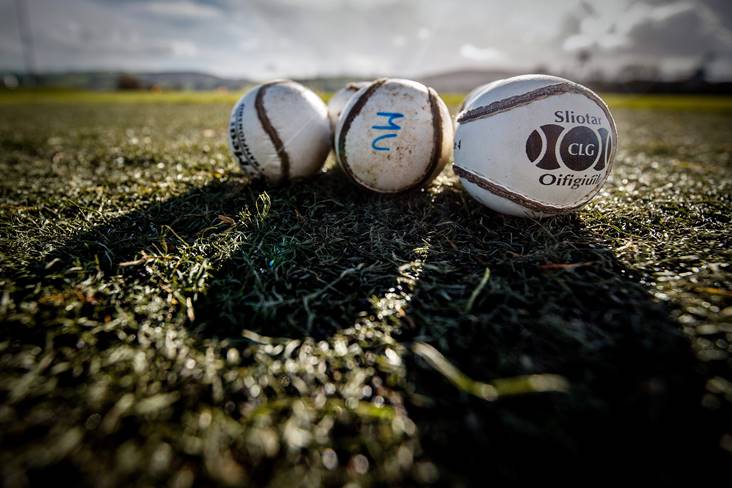 There were wins for Sligo, Kildare and Mayo in round 3 of the Christy Ring Cup

Sligo secured their first win of the 2022 Christy Ring Cup earlier today by defeating Wicklow 4-24 to 1-14 at Markievicz Park.

Andy Kilcullen led the way for Yeats men with 2-7 over the 70 minutes while Connor Hanniffy also contributed 0-8.

Kilcullen’s brace helped the hosts to lead by 2-14 to 0-5 at half-time and Joe McHugh would hammer in another goal in the second-half as Seanie Germaine netted a consolation goal for the visitors.

In Newbridge, Kildare put in a dominant display against Derry to claim a well-earned 1-24 to 0-12 win.

In what was a top-of-the-table clash, the Lilywhites proved too strong for their Ulster counterparts in the end as they hit another gear in the second-half to win out by 13 points.

Kildare had only led by a single point at the break (0-8 to 0-7) but Cathal McCabe's goal early in the restart and five points from Gerry Keegan put them on the path to a comfortable victory.

The day’s later game in Ruislip saw Mayo holding off a fightback from London to win out by six in the end.

It finished 1-22 to 2-13 at McGovern Park, where the visitors had led by 13 points at the half prior to the Exiles’ late rally.

Elsewhere, Donegal struck a late goal to draw with Roscommon in the Nickey Rackard Cup (see more here), while in the Lory Meagher Cup late points from Paddy Lynam and Joe O'Brien saw Longford edge a 1-16 to 1-15 win against Louth.