U20 final switched to Sligo after boycott threat 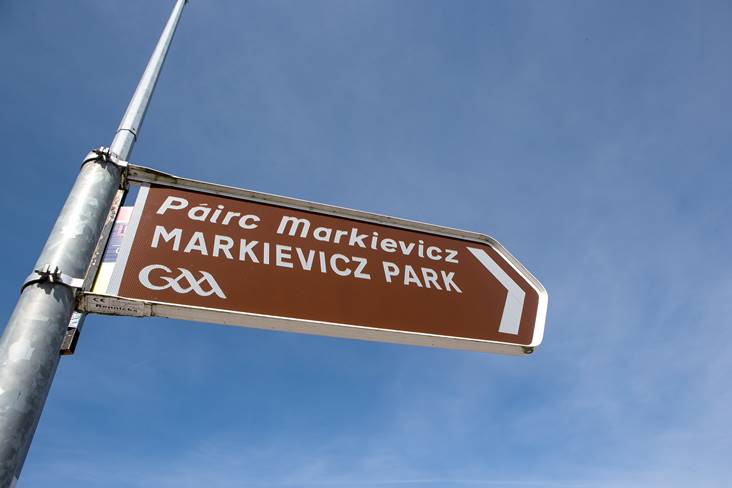 A view of a sign showing the way to Markievicz Park for the All-Ireland SFC qualifiers round 2 clash between Sligo and Armagh.
©INPHO/Laszlo Geczo.

Tomorrow evening’s Connacht U20FC final between Sligo and Mayo has been moved to Markievicz Park after Sligo had threatened to boycott it if they weren't granted home advantage.

The Connacht Council originally fixed the game for the NUI Galway Connacht GAA Centre of Excellence – which is in Bekan, Co. Mayo – at 7.30pm, but Sligo objected to the venue on the basis that they had to travel to Castlebar the last time the local rivals met in the Connacht U20FC three years ago. The venue change was also made following negotiations with TG4 who will broadcast the game live on its website and app (deferred coverage on TG4 television at 7.20pm).

The final will now throw in at the earlier time of 6pm owing to the fact that Markievicz Park doesn’t have floodlights.

🎟 Tickets for this game are presale only. There will be none available in the day at the ground!

Get them through the link below! https://t.co/g8ogEJWnfy