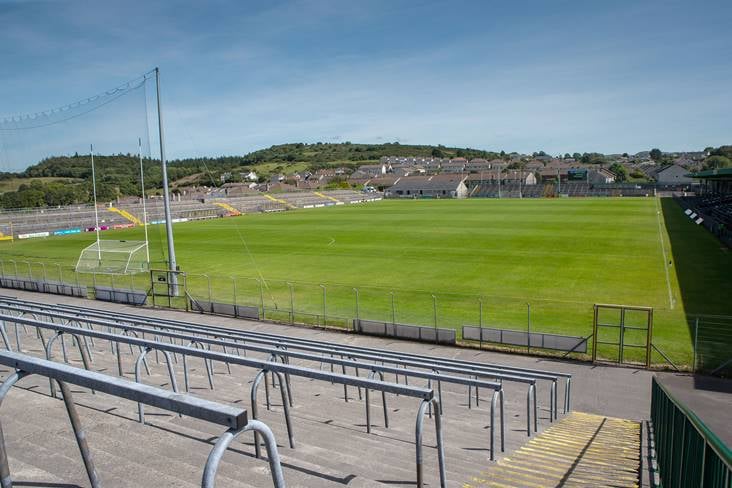 Sligo have threatened to boycott next Wednesday’s Connacht U20 football championship final against Mayo if they are denied home advantage for the game.

Last Wednesday’s one-point victory over Roscommon saw Sligo book their place in the provincial decider which has been scheduled for the Connacht GAA Centre in Bekan, a venue which is located in Mayo.

An email sent from the Sligo county board to the Connacht Council said that if next Wednesday evening’s final, which throws in at 7.30pm, is being held in Bekan rather than Markievicz Park in order to facilitate live coverage from TG4, then the broadcaster should "rearrange its schedule."

The Sligo venue does not have floodlight facilities at its stadium.

"On Wednesday night last (13 April) we formally noted our objection to Connacht Council of the announcement that of the Connacht Centre of Excellence as the location for the Connacht U20 final for which we had qualified minutes earlier," the Sligo statement read.

"This communication was immediately dismissed. Since then we have attempted to communicate the depth of feeling in Sligo on this issue to the Connacht Council and to have the game confirmed to take place in Sligo as would be the norm under the longstanding rotation for intercounty championship games in Connacht including finals.

"We sought to do so in a constructive manner without unnecessary conflict and without disturbing the preparation for that game by the U20 team and by our senior teams who are involved in hurling and football championship action this weekend.

"Having achieved no movement on the issue by yesterday afternoon (Friday) we sent an email to Connacht Council which confirmed formally what had been conveyed by varied informal channels over the previous 24 hours. This email has not been acknowledged.

"We now find ourselves in a position where the players and management involved and our supporters are questioning why we are not saying anything publicly. Accordingly we are sharing the text of that email so that there is no ambiguity as to where we stand."