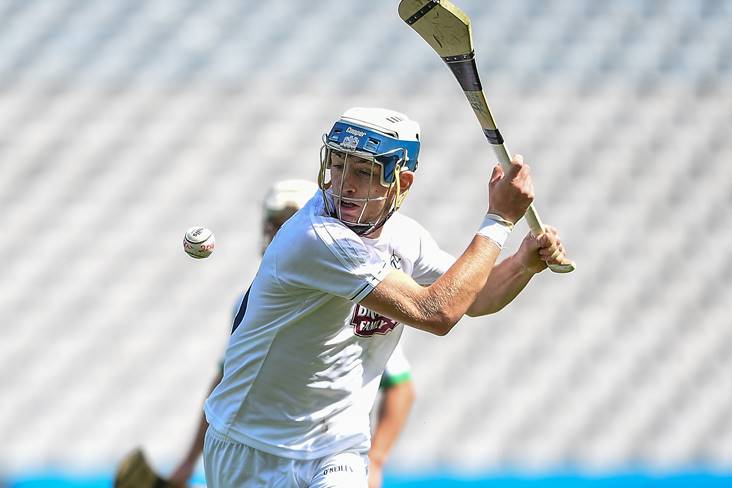 Mayo kept their Christy Ring Cup hopes alive by handing Wicklow a 0-26 to 2-10 defeat in Aughrim this afternoon.

Joe Mooney and Shane Boland combined for 0-7 during the opening 35 minutes to help Mayo take in a 0-13 to 0-7 lead at the interval despite playing against the breeze.

Eoin Kavanagh grabbed a goal for Wicklow early in the restart that saw them reduce their arrears to three but the visitors came with another push to see out the victory.

Featuring in his 18th championship campaign for Mayo between football and hurling, Keith Higgins once again stood out for the Westerners around the middle of the field while Mooney and Boland raised their personal tallies to help the Connacht men win out by 10 in the end.

In Newbridge, Kildare found their scoring touch to defeat London by 3-35 to 3-14.

London netted two goals in the opening five minutes – one an own goal and the other a neat finish from Jack Goulding – but the dismissal of Paddy McNaughton on 20 minutes would have a telling impact for them.

James Burke’s frees helped steer Kildare in front and they’d lead at half-time by 0-18 to 2-5.

A pair of Jack Sheridan goals after the turnaround killed off the game as the Lilywhites went on to record their highest ever scoring tally in the Christy Ring Cup.