Sheridan is new Mayo U20 boss 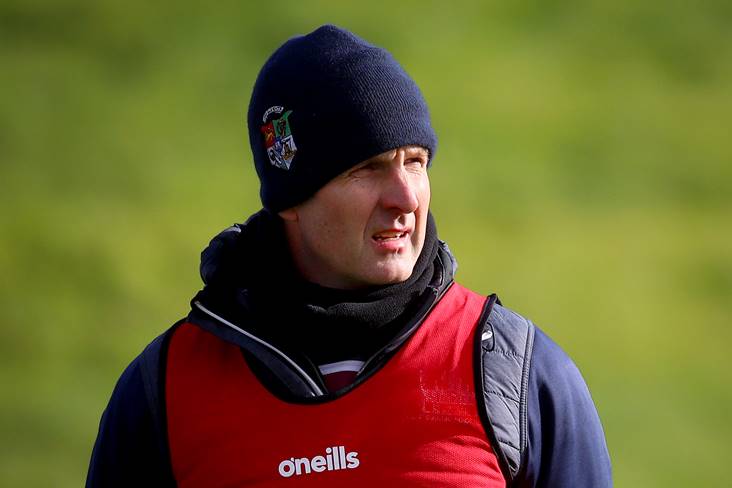 Mayo have announced Maurice Sheridan as their new U20 football boss.

The Balla native succeeds Mike Solan who stepped down after five years in the role last October.

The recommendation from an interview selection committee that Sheridan be appointed manager was ratified at a county board meeting tonight.

Sheridan was in charge of the NUIG team that reached the 2018 Sigerson Cup final, only to lose to UCD.

Congratulations to Maurice Sheridan on being appointed as the Mayo U20 football manager. We at Mayo Gaa would like to take the opportunity to wish Maurice and his backroom team the very best of luck in the 2021 season. pic.twitter.com/3yErdWbli0