"We haven't got a lot else for the next six weeks" 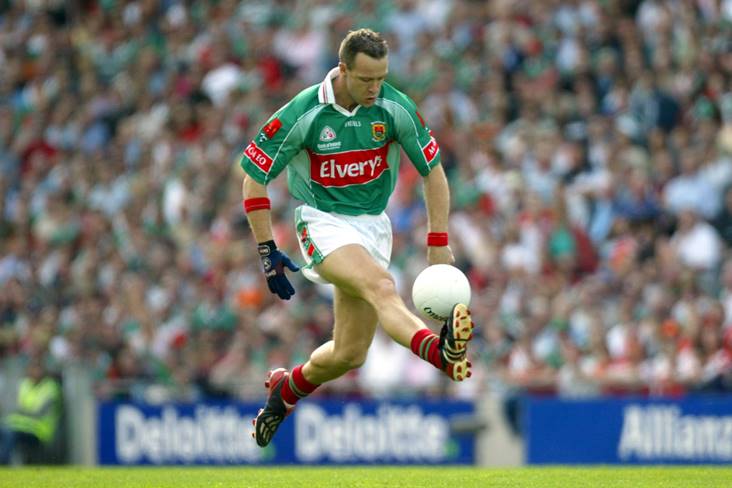 Former Mayo star David Brady has said players need to be protected at all costs while outlining the importance of the GAA to people in Ireland.

Speaking alongside Colm O’Rourke on last night’s Claire Byrne Live Show, Brady expressed his delight in seeing a return to inter-county action this past weekend and backed the government’s decision to allow elite sports to continue under Level 5 restrictions.

He continued: "But we've got to be cognisant that the most important people here are the players. Because what they did yesterday was not [just] represent their counties, they represented the country. The GAA is the biggest sporting organisation in Ireland and with that we have communities and we have people that rely on some focus on sport.

"I think it's very important for the GAA to protect these players because it gives us a little bit of a lifeline. We haven't got a lot else for the next six weeks."