McStay to lift the lid on intercounty management in memoir 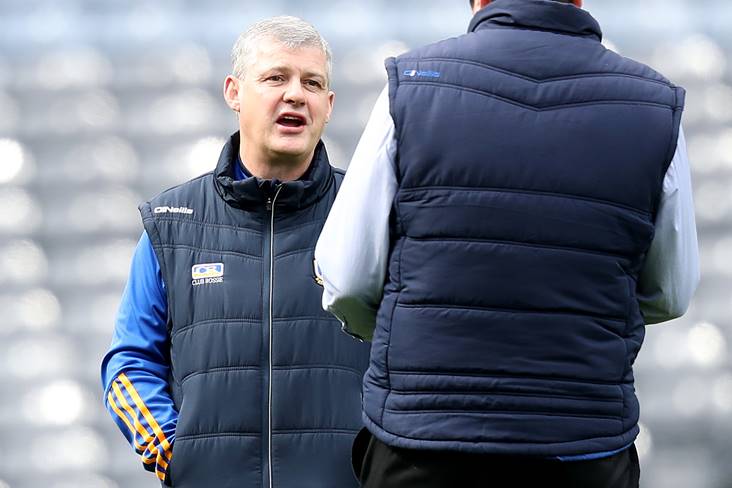 The Sunday Game analyst Kevin McStay will launch a memoir later this month about his time in charge of Roscommon footballers.

The former Mayo footballer is regarded as one of the best pundits in Gaelic football, while he has had his fair share of success in management at both club and county level.

The book has been penned by former Meath footballer Liam Hayes and goes through McStay’s time as Roscommon manager.

Having been a GAA pundit for the previous 20 years, McStay stepped into inter-county management, guiding Roscommon to a Connacht title.

The book is called The Pressure Game and will be launched in the Abbey Hotel, Roscommon town on Thursday, September 26th.